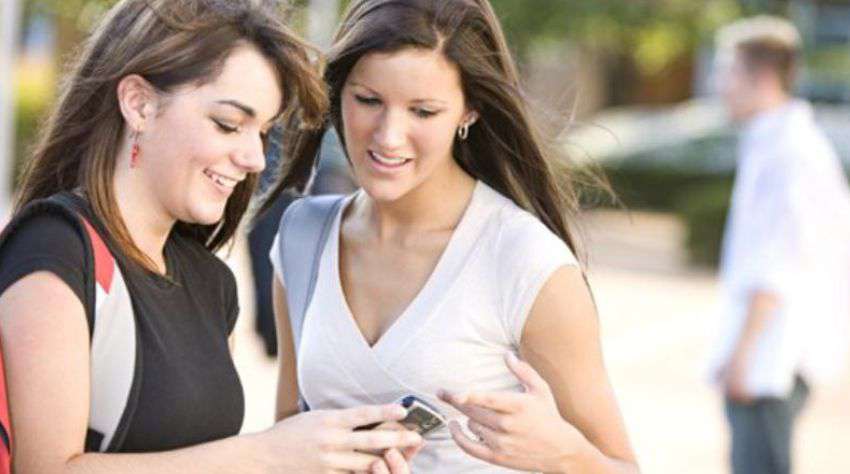 New Delhi: Helpchat, one of India’s personal assistant apps, has created a new “pollution metre” feature that monitors the air in the surrounding environment and brings you a personalized air quality update.

Today, pollution is a very critical and raising problem in India, that ultimately interfere with human health, the quality of life, and natural functioning of living things and their surroundings.

Helpchat, India’s personal assistant apps, has created a new “pollution metre” feature that monitors the air in the surrounding environment and brings you a personalized air quality update. The app also benefits Indian citizens in avoiding pollution related diseases by tracking air quality in their locality and suggesting several ways to take precautions if it seeks that the air they breathe is toxic.

“Like a real-life personal assistant, Helpchat anticipates and suggests things that makes people’s life easy. Our pollution alerts will inform you about the air you are breathing and also suggest precautions to you,” said Ankur Singla, founder and CEO of Helpchat.

The app displays the Air Quality Index (AQI) reading from zero to 500, where zero marked as the cleanest and 500 the worst air quality. It also sends an alert to user’s smartphone if the app senses air quality getting below a certain point. In addition, the app will assist those areas that a user should avoid visiting in their city so that users can plan the travel.

As pollution and its impact are directly related with the conditions of weather, Helpchat app also able to track the weather conditions and gives real time updates.

“In Delhi, the government is already putting in preventive measures like odd/even rules and we are launching this feature to support the Delhi government and for people of India in their effort to control the rising pollution problem,” Singla added.The app is now made for Android and Apple phone users.

Delhi’s air pollution has steadily climbed by 20% in the same period with successive governments reluctant to act. The impact of rising toxins in the air is clearly visible on an average Indian’s life, demonstrated by a Lancet study in 2012 that ranked air pollution as the sixth biggest killer with an annual estimated toll of 66 million.
As per the Centre for Science and Environment 2015 Report, a Delhi-based NGO, states the decline in the country’s overall environmental standards was because of river pollution, which is worse now than it was three decades ago, piling garbage in cities and increasingly toxic urban air.

Numerix: The Leading Provider of Cross-Asset Pricing and Risk Analytics