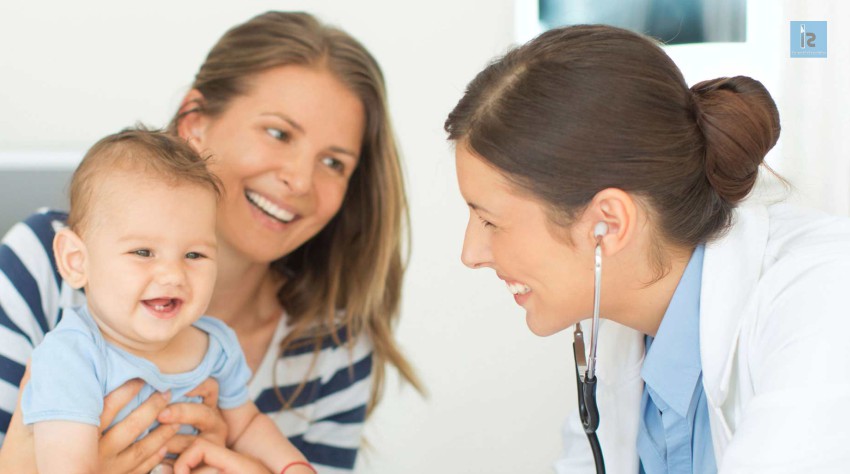 Recently graduated from Y Combinator companies’ last batch, Brave Care has raised $5 million seed funding to open pediatric-focused urgent care clinics. The current round was oversubscribed, due to which the startup sat out of demo day. Investors including Greycroft, Fifty Years, Sesame Street, and Refractor have participated in the funding round.

According to the co-founder of Brave Care, Darius Monsef, the company was established in July this year in order to serve the child patients in a critical situation and not let them head towards emergency room. The urgent care clinics also focus on saving the patients’ pockets from the expenses of emergency rooms. The co-founder also recalls the statistics of 2015 in which 30 million pediatrics had visited emergency rooms among which 96.7% were treat-and-release cases.

Brave Care has built its infrastructure kid-friendly including waiting rooms with a kid-friendly environment, and patient rooms equipped with kid-sized instruments. Carers in the firm take extra time to explain and clarify the diagnosed results and treatment options to the patient’s parents. The company also aims to introduce a triage tool through which parents will get aware of symptoms and could make a choice between the emergency room and urgent care clinic.

Portland-based Brave Care is also planning to establish an electronic health records system through which it would be easy to check-in, make contact with parents during treatment, and support doctors and other staff to focus on the patient instead of typing details on their PCs.

According to a consumer report, rapid growth of 27% has been noted in the count of urgent care clinics. The count reaches 8100 in 2018 which previously was noted 6400 in 2014. With this report, it seems that urgent care clinics are getting more adaptations instead of heading towards emergency rooms.