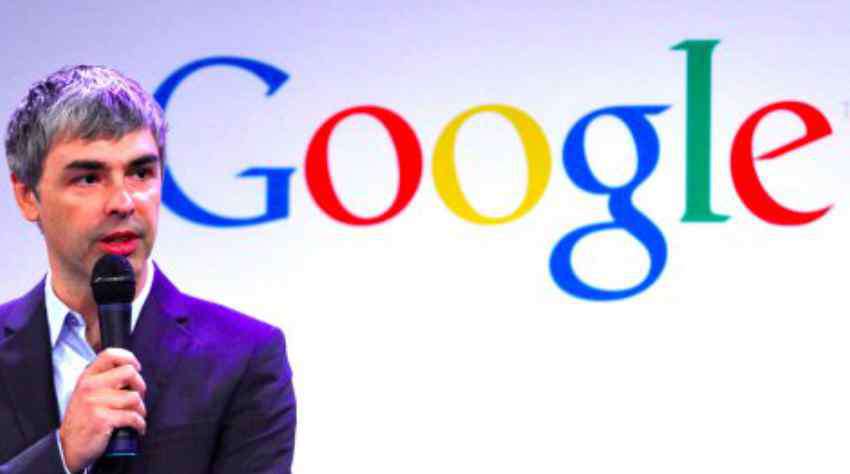 Google, the Internet giant is going to open lab in Oakland and is working with MIT Media Lab to mentor the next generation of African-American and Latino computer scientists. Guess has been made that Code Next will open in the next month.

The lab is going to make efforts to educate young people in Oakland in the educational and career that computer science and nearby Silicon Valley offer.

“It’s incredibly exciting to have Google’s presence in the Fruitvale,” a busy and highly visible spot, giving students passing by a window into high-tech they normally would only get in Silicon Valley, said Claire Shorall, manager of computer science for the Oakland Unified School District.

The tech lab will be a great opportunity for middle-school students that will be done after school, it is just as the school district is ramping up computer science curriculum for kids in those grades, Shorall said.

“This really allows us to have a meaningful experience and exposure for middle-school students that plants the seeds of college and career readiness while still being in an environment that is sponsoring joy and creativity,” she said.

Oakland is lucky to have the Google venturing first time here. It’s one of a growing number of Silicon Valley companies establishing a beachhead there in an effort to hire more African-American and Latino workers as generally they are criticized for their hiring practices.

The Internet giant says it’s hiring more black and Hispanic workers: 4% of hires in 2015 were black and 5% were Hispanic in 2015. But the increased hiring has not budged the overall percentage of underrepresented minorities in the Google workforce, with Hispanics making up 3% of the work force and African Americans 2%.

Technology entrepreneurs in Oakland in an effort to have different tech community, one that prizes diversity and inclusion are hiring more underrepresented minorities than the industry norm.