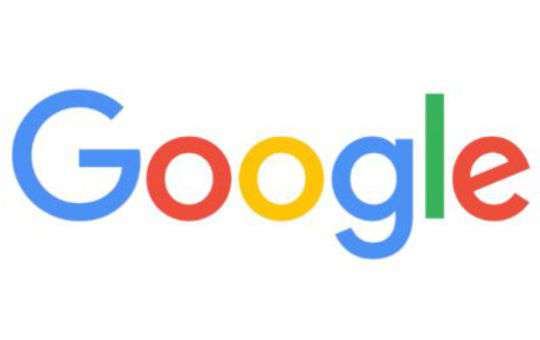 Google unveiled its new logo which is more than the usual empty design – it’s a fresh new look and a totally new attitude. Google bid adieu the logo’s accustomed sharp turns, hard edges, and somewhat medieval look. Now it is time to say hello to something a little more fun, bold, and, most important modern look.

Transformation Into A Whole New Skin

This change is the most notable in many years for Google. The old one having plainness and the custom font’s lack of serifs, the little lines at the end of character strokes. The new font for its name incorporates the same colors as the previous font. But instead of serif fonts, the new font is a sans-serif variety. Google also introduced a new compact version of its logo that shows just the letter ‘G’ in the company’s red, yellow, green and blue colors.

Reason – To Be Readable On All Manner Of Devices

Google, in a blog post has explained the reason of the redesign. Google has only changed the design of the logos so that they should be readable on all manner of devices and screen sizes, and sans serif scales up and down better than serif fonts.

Previously the logo was having a simple, friendly, and approachable style. The design of new logo retains the same qualities by combining the mathematical purity of geometric forms with the childlike simplicity of schoolbook letter printing.

The new design is much more modern than the previous one. But this decision was not only for the basic need to be modern. Google has redesigned the logo basically for the mobile era. Nowadays, peoples main device is not the computer as it were in the near past, but the smartphone.

Arduous Than Anyone Can Imagine

There are so many different comments and suggestions on the new logo of Google. But in fact the task to design a new logo is much more arduous than one can imagine. This new logo requires only 305 bytes of data, instead of about 14,000 for the previous version, which had required a clumsy text-based approximation to be used on low-bandwidth connections.

The logo of Google is now animated. Definitely it’s not animated just for the sake of the show. The logo gets dissolved into swirling Google-colored dots, it just reflects how you can interact, and are interacting in real time, with Google services, whether it’s by typing, tapping, or talking.

With the change in logo there are several other changes too. Like, now people can use both search and the Google Now intelligent personal assistant too. There is also an updation in Google apps. Previously, there were a doodle we can see on top of the page, but now there will be cards organized by category so that you can find what you need more predictably. As your day progresses, the cards shift and change size so that the most important ones will stand out.

The new logo as can be seen is totally a digital representation of the company. But this is not the only characteristic of the logo. It is no longer static, opposite of that, it is virtually alive to the services available behind it. This new move of Google is going to set the stage for more seamless combinations of services in the future.

0
insights success September 2, 2015
No Comments Yet