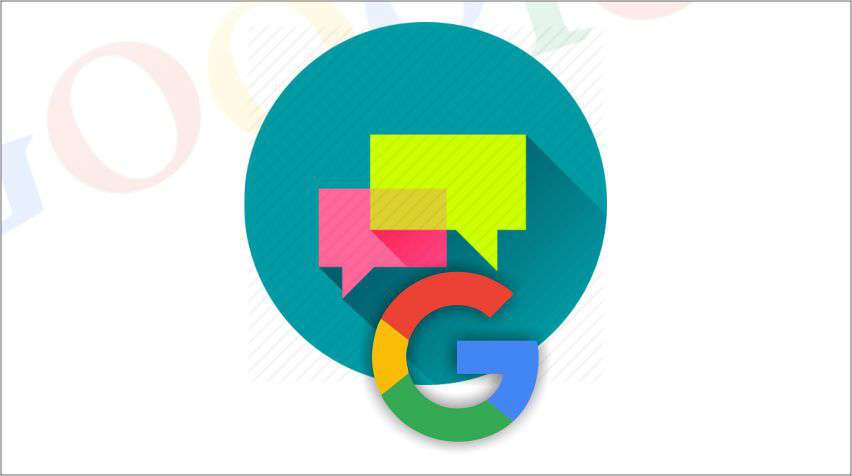 Google is in the last stage of discussions to make an investment in the secure messaging startup Symphony , according to reports.

Terms of the investment — including its size — could not be determined, and report emphasized that talks concerning a potential deal haven’t concluded yet. An announcement could be made as soon as next week, as per the information.

The Wall Street Journal, the first to report the investment, said the deal will value Symphony, based in Palo Alto, Calif., and with offices in New York, at $650 million. But Spokespeople for Google and Symphony declined to comment.

As per the sources familiar with Google, the investment would come from Google proper — not its investment arms, Google Ventures and Google Capital (now Alphabet entities). Google took a similar move last year, led a $500 million round for the secretive augmented realty startup Magic Leap, though any investment in Symphony is likely to be smaller.

This investment by Google in Symphony would follow the conclusion of an agreement between several large investment banks and the New York Department of Financial Services concerning their use of the product. The terms of that arrangement call for Symphony to store for seven years messages sent through Symphony. The DFS had put questions about Symphony’s encryption technology and whether or not it could be used by banks to avoid scrutiny by regulators.

Google will be Symphony’s first investor from outside the financial industry. In March, Google hired Ruth Porat, a respected finance veteran from Morgan Stanley, as its CFO. On Wall Street, Porat is seen as ushering in more transparency to a company that has previously shirked it. Porat is very well known for holding “office hours” with investors to detail the finances of Google and its new holding parent, Alphabet. Meanwhile, it has signaled a new interest in financial products, including a payments service within its Gmail email service and a mortgage comparison offering within its mainstream search product.

Symphony has built a cloud-based messaging service that uses advanced encryption technology to make communications secure. It is pointing primarily at financial companies, which are required by law to keep copies of their messages for several years in case regulators or law enforcement ever need them for an investigation.

Microsoft And Google Have Agreed To End The Dispute