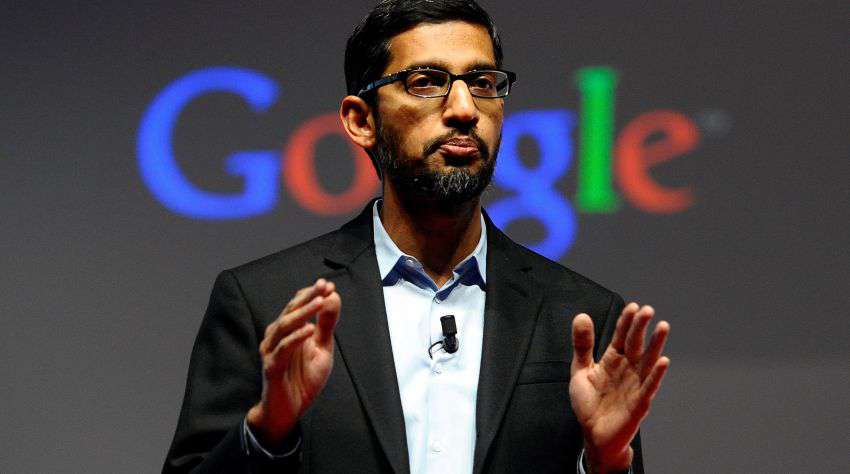 Google is all set to open its new and first outside the US campus in Hyderabad, which will be the biggest in South Asia.

In the next two years, Hyderabad will be the home for Google’s campus outside the U.S. California-based Internet major, Google is going to invest nearly $160 million (1000 crore rupees) for the facility with an office area built on two million sq. ft. on 7.2 acres in the hi-tech city.

In the second annual CSR summit of Hyderabad Software Enterprises Association (HYSEA), Jayesh Ranjan, Secretary (IT, Electronics and Communications) to the Telangana government said, “The government has already transferred land to the company and the ground-breaking ceremony will be held in the first quarter of 2016.” In the beginning of 2019, the new campus is expected to be ready for operations.

Google is already having a technology development centre in Hyderabad with a total 6,500 employees, and it will be increased to 13,000 after the new campus will be ready for operations.

Sundar Pichai, Chief Executive Officer of Google, has announced that, “We will ramp up our engineering investments at our Bengaluru and Hyderabad facilities. We will also build a huge new campus in Hyderabad.” Further he added, “This country has given me and Google so much and I just hope we can give much more to the country. A lot of what today is about is how we build products for the next billion Indian users, yet to come online.”