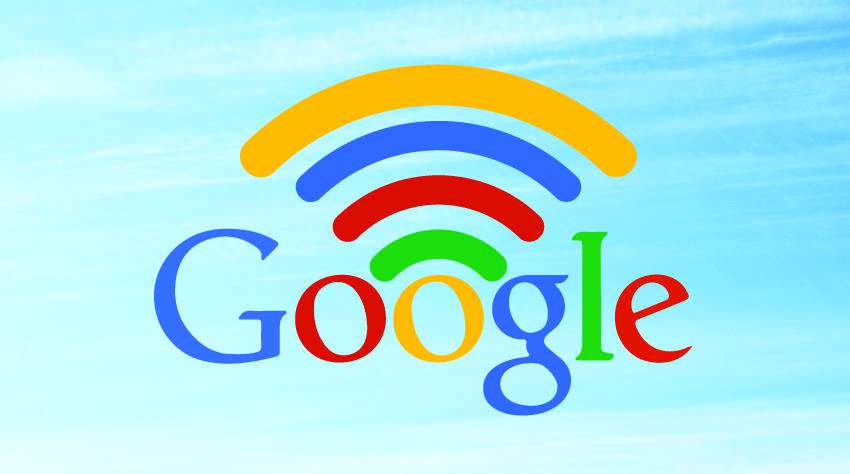 Grown to serve millions of people all around the globe, Google is the search engine that has lived over the years because of its uniqueness and connectivity property.

It has inspired several other internet search engines, by being among the most loved and celebrated one.

It comprises of various different aspects making it stand apart among the popular ones are Gmail, cloud storage, Google Calendar, Navigation maps, and Google Keep to name a few.

Many companies are trying their hands for using the conventional source of energy to carry their various activities in order to maintain the atmospheric conditions; Google is not a step apart. It has been informed from Google Officials that the Company will operate on 100 per cent renewable energy source by the emergence of 2017.

It has been noted that Google began scrawling long term contracts to buy the renewable source of energy undeviating through solar and wind farm suppliers. The Company’s very first contract was to purchase all the electricity from a 114-megawatt (MW) wind farm in Iowa.

They’ll basically focus on creating contemporary energy, today they are the largest corporate buyers in the world of renewable energy which sums up to 2.6 gigawatts of the wind and solar energy, this is probably larger than any bigger utilities and approximately twice as much as 1.21gigawatts it took to send Marty McFly back to the future.

The company known as “Alexa”, monitors commercial web traffic, lists Google as the most visited website than any other in the world. Others from the same search engine, You Tube lists among the top 100. Google is the second most valued brand for four consecutive years, valuing approximately $133 billion in 2016.

Google specifies that the only environment is not the issue but also, the fall of the cost of renewable sources is the reason for their switch which is approximately 60 per cent of wind energy.

“Electricity costs are one of the largest components of our operating expenses at our data centers, and having a long-term stable cost of renewable power provides protection against price swings in energy,” said Hölzle(senior vice president of technical infrastructure and Google Fellow at Google).

Google has signed onto 20 renewable energy projects around the globe which are about two-thirds comprising of  U.S. mainly amounting to more than $3.5 billion in clean energy investments.

Google is by far the only company to aim at this step, Increasingly, corporations are also pressing governments to change policies to favor the use of renewable energy, depending on the region it can be less expensive than power from traditional sources such as coal-fired power plants.

During this period, Company will focus on manifesting more regional energy deals, in Asia mainly where renewable energy is in initial stage of grabbing its hand.

“Operating our business in an environmentally sustainable way has been a core value from the beginning, and we’re always working on new ideas to make sustainability a reality,” Hölzle said.

Other than Google, in Silicon Valley, Apple got to 93 percent in 2015 but evidently wasn’t able to attain 100per cent mark, while Adobe is aiming for 2035. Facebook has targeted half of its data center energy use by 2018, with full company-wide renewables ultimately.  Of the big tech players, Microsoft took the g old medal, meeting its carbon neutral commitment back in 2014.

The gap between the goal and the achievement does not seize easily. Google first procured wind energy in 2010 and established the goal in 2012. The company reached 37 percent renewable in 2014 and 44 percent in 2015. A number of deals that closed about a year ago are now bearing fruit, Palmer said, leading to 900 megawatts coming on-line in the next four to six weeks. That will help close the distance to 100 percent.

It’s clear for most, if not all, businesses that the initial thing to do is energy efficiency because that is the most cost-effective way of going towards executing on your aim.

They also purchased its power through renewable energy credits, each one of which represents 1 megawatt-hour (MWh) of electricity sold independently from commodity power sources and fed into the general electrical grid.

They hope to expand markets even more and work with market structures to enable customers to have a choice in their energy supply.

“The green rider was one way to do that”.

With so much of curiosity all over, its fascination is worth watching and a tough grapple for the other mammoths.

RuPay card usage rose by 118% in 1st week of demonetisation