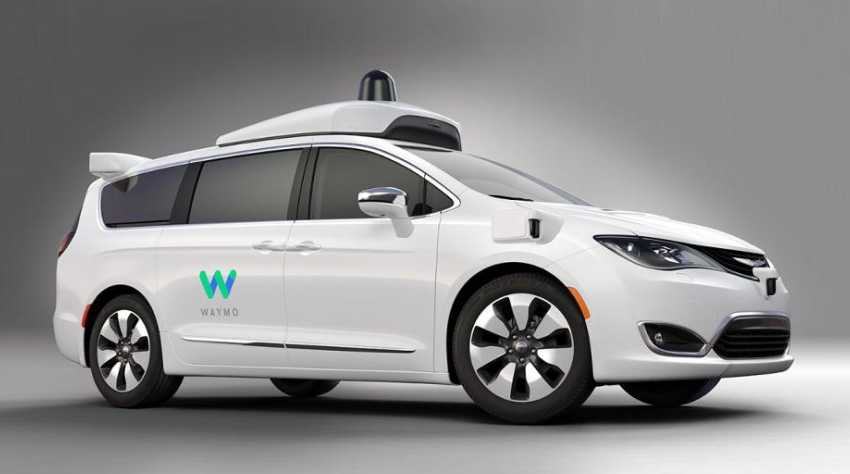 Waymo, Google’s automated driving spinoff, has built sensors that can be coupled with the software of its self-driving cars. The sensors are very innovative and the company unleashes opportunities to sell the system for future car models.

Waymo CEO John Krafcik announced that the company has its own sensor suite, software, and processing system to become a complete automated driving provider. However, he did not tell about specific plans for selling self-driving sensors on Sunday at Automobili-D, the conference running in conjunction with the North American International Autoshow in Detroit.

“Our goal is to build a better driver, an automated driver,” Krafcik said.

According to executives, Google initially designed its self-driving software but was relying on outside suppliers for the sensors, cameras, and other hardware. In order to build affordable and sophisticated system, the company decided to develop both halves of the technology.

Google spun off its self-driving car project as Waymo last month reportedly. Waymo developed LiDAR sensors that scan the world around the car. The car is able to see its 360-degree surroundings and navigate accordingly. The LiDAR sensors send out millions of laser points to construct a high-resolution image. A radar system in the car tracks objects as they move around and senses poor weather conditions. The company designed the robust sensors against vibration and temperature challenges faced in the automotive environment.

The engineers had to take control of the car from the autonomous mode less often in 2016 than the previous year, which indicates that the technology has improved. In 2015, engineers intervened 0.8 times every 1,000 miles, while the number fell to 0.2 times in 2016, Krafcik added.

To date, Waymo has tested its technology on nearly 2.5 million miles of road in California and Arizona.