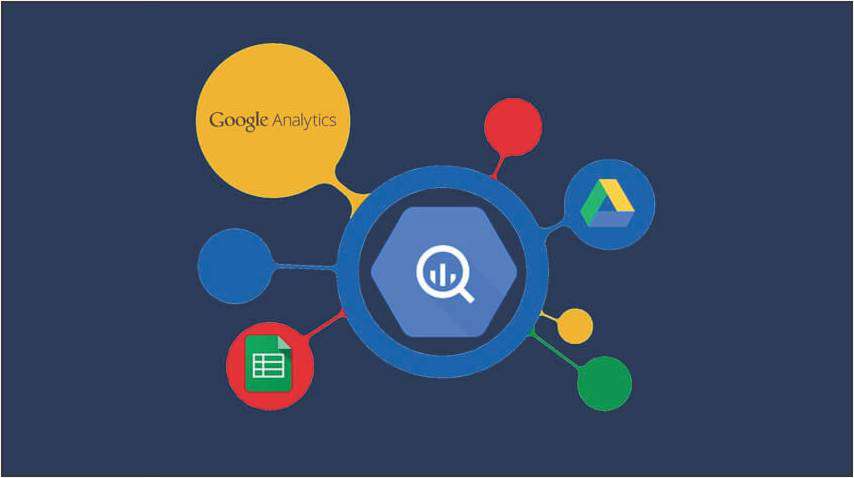 Stack Overflow, which is IT development discussion site, has begun to bid on its question and answer database with the help of Google. Google’s BigQuery which was launched recently will provide quarterly snapshots to the Stack Overflow site.

With the help of Google Cloud account, user will able to use the data directly, with a SQL-style web interface. Answers to queries are taken from CSV or JSON to other tables in Google BigQuery. It also comes along with REST API, which will allow users to visualize third-party tools or software stacks.

The question and answer platform has been influential among the developers, who are looking for answers to their programming queries, also it gives them added format to answer to some of the problems. There are some the famous solutions which have circulated all over programming world.

With Google’s BigQuery, Stack Overflow Discussion Database will spread along wide developer’s base across the globe, ultimately achieve its aim.

Sapho to bond with AppConfig Community for Simplifying IT Deployment