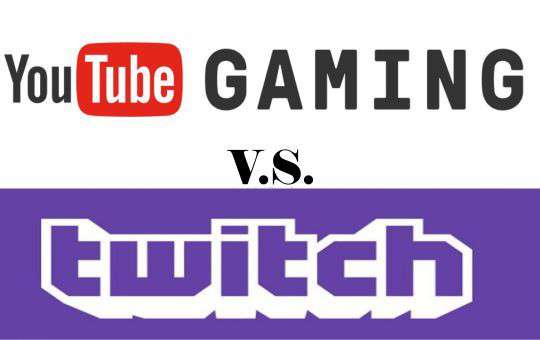 YouTube Gaming, is the new option launched in the gaming battlefield to compete with Amazon-owned Twitch, by Google. The interesting thing is that it is the same live streaming company Google wanted to buy last year.

To grow faster in the fast-growing games, streaming market, this move from Google is just like going head to head with rival tech giant Amazon, who bought Twitch for almost $1bn.

The new venture of Google, YouTube Gaming will be in the form of a website accessible worldwide and it will also have iOS and Android apps in the US and UK. YouTube Gaming had been in a test phase since it was revealed at an Electronic Entertainment Expo (E3) extravaganza in June. This new portal includes a directory of more than 25,000 games each with their own profile page collecting related YouTube videos.

“Gaming is so big now. We’re doing billions of hours of watch-time a month, with hundreds of millions of users. It’s astonishing,” Ryan Wyatt, YouTube’s head of gaming, said.

Further, he added that he hopes the addition of live broadcasting will spawn new games-focused show formats to sit alongside the “Let’s Play” walk-throughs with commentary that are already hugely popular on YouTube.

He said that Professional gaming tournaments – eSports – and gaming talk-shows are two areas in which he is expecting growth. So he further says, “Maybe some YouTube creators who aren’t currently streaming anywhere else will start,” he said. “You’ll start to see some of your favourite creators start to do live shows.”

Though YouTube is an online-video giant with a billion monthly viewers, including hundreds of millions watching, gaming videos, but when it comes to live gaming streams, it is in a tough fight with Twitch, which already has a number of prominent YouTube gamers on its service.

Hardware partnerships & moderation will be two big challenges for YouTube Gaming. Pointing to improvements in May to YouTube’s technology for live streams, Wyatt said, “We want to make life simple. We’ll definitely explore other opportunities to see how we can make live easier for people on consoles and phones, both for streaming and capturing content.”