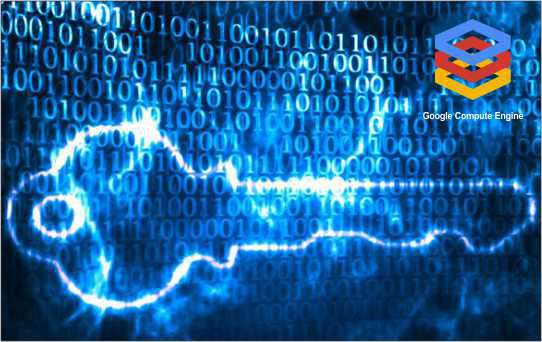 Google today announced that its cloud-infrastructure service, Google Compute Engine, now permits users to encrypt data with their own keys.

The feature, officially named Customer-Supplied Encryption Keys, is available for free in beta in Canada, France, Germany, Japan Taiwan, the United Kingdom, and the U.S.

“You create and hold the keys, you determine when data is active or at rest, and absolutely no one inside or outside Google can access your at rest data without possession of your keys,” Google product manager Leonard Law wrote in a blog post today. “Google does not retain your keys, and only holds them transiently in order to fulfill your request.”

Amazon Web Services, the biggest cloud infrastructure provider, introduced bring-your-own-key capability for its S3 storage service last year. Google’s announcement today is different in the sense that it’s enabling customers to use their own encryption keys for compute resources such as virtual machines.

Google isn’t advancing that far today. But it is giving current and prospective customers more options.

What’s next in Artificial Intelligence?