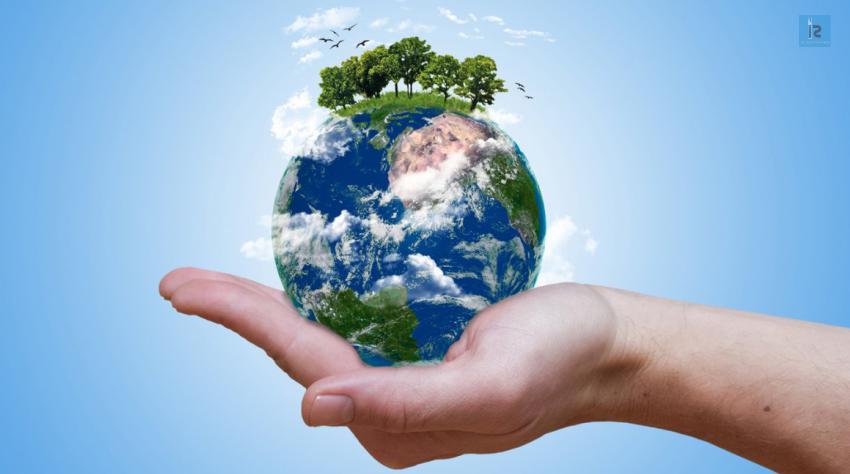 Until and unless you are reading this blog from countries like Norway, Sweden and Iceland that has already made a commitment to switch to alternative renewable energy, the energy to power your $ 1000 smart phone, beautifully designed laptop, and the much needed electricity to power your modern Tesla comes from fossil fuel.

Yeah! Fossil fuel. However, it doesn’t come from a decayed dinosaur, despite of the fact that dinosaurs were roaming our beloved earth while fossil fuels were forming. Coal’s main source is decomposed plants and oil’s main source is various microscopic sea creatures, whereas natural gas is a by-product of various micro-organisms and decomposed plants.

Although the usage of fossil fuels are decreasing in various first world countries, but most of the third world countries still rely on these fuels. You might ask, natural gas, coal and petroleum products are still abundant in earth’s crust, so why we shouldn’t use them? The answer is, supply of any kind of non-renewable energy is limited, and the pollution from burning those is extremely bad for our environment and health.

It was back in 1769 when French explorers discovered coal. Since then coal and other products have become an integral part of our daily lives. Since then, we all know the economical and sociological impact of fossil fuels on the entire society. However, on the negative side, fossil fuels are kind of dirty and burning them creates various atmospheric pollutants, which eventually results in climate change. Also you might think fossil fuels’ supply is unlimited, but it isn’t. We have enough coal for 146 years, natural gas for 70 years and oil reserves for only 40 years. So at this rate even you and I can witness the drying out process of natural oil reserves. So, unless big economies starts to rely on renewable resources, the supply will surely run out, even after conserving fuel through various energy efficient technologies.

Burning these fossil fuels fills our planet with various pollutant gases and particles, which include hydrocarbons, carbon monoxide, carbon dioxide, and nitrogen oxides. All these particles and gases eventually hamper the Ozone layer and prevent the planet’s heat to escape. Result? Global warming, increased skin cancer, lung cancer and other diseases that are related to our respiratory systems. Additionally, CO2  acidifies oceans, which leads to killing of sea creatures and reduced ability of ocean water to absorb harmful gases.

So at the end of the day, it can be said that conservation of fossil fuel can slow down the rate of global warming and acidification of our seas, which might give our beloved earth the much needed time to heal itself. However, without this time we might push our planet to such an extent where the damage is irreparable, and it may become completely uninhabitable. So, let us join our hands and work together to make our planet a greener, safer and overall a better place to live in.