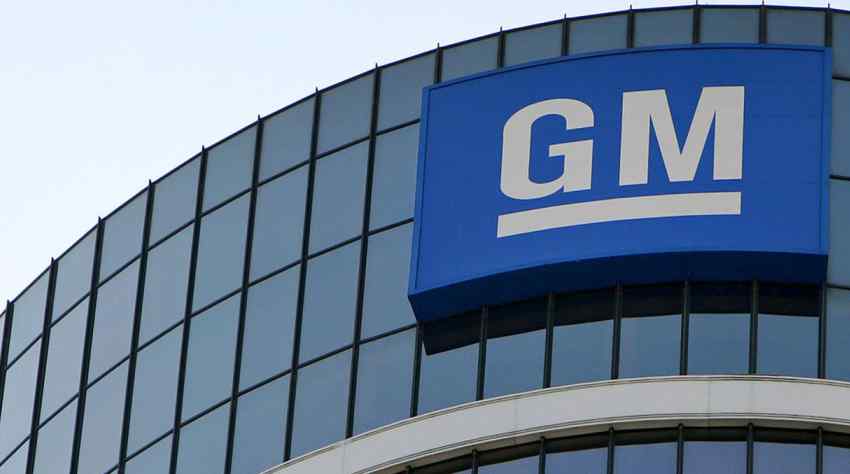 General Motors announced $1 billion investment plan with new models and plant updates long in the works and will move some parts production from Mexico to the United States that was previously handled by a supplier.

With this announcement, GM has become the latest automaker who will be creating jobs in the U.S. Moreover, 7,000 salaried and hourly workers, with almost 2,000 in domestic factories will be added or retained.

The announcement said that the product updates decided manufacturing changes and a lending expansion will be announced throughout the year.

GM also said that it will start working on bringing axle production for its next generation of full-size pickup trucks, to Michigan from Mexico, adding 450 more jobs.

The automaker planned to add 7,000 new U.S. jobs over the next two to three years, said GM spokeswoman, Joanne Krell. She said that the plan had been in the works for some time. But Joanne also added, “the timing was good for us to share what we are doing.”

Referring to this announcement and Wal-Mart’s announcement that it will hire 10,000 U.S. workers in 2017, Trump tweeted, “Thank you to General Motors and Walmart for starting the big jobs push back into the U.S.”