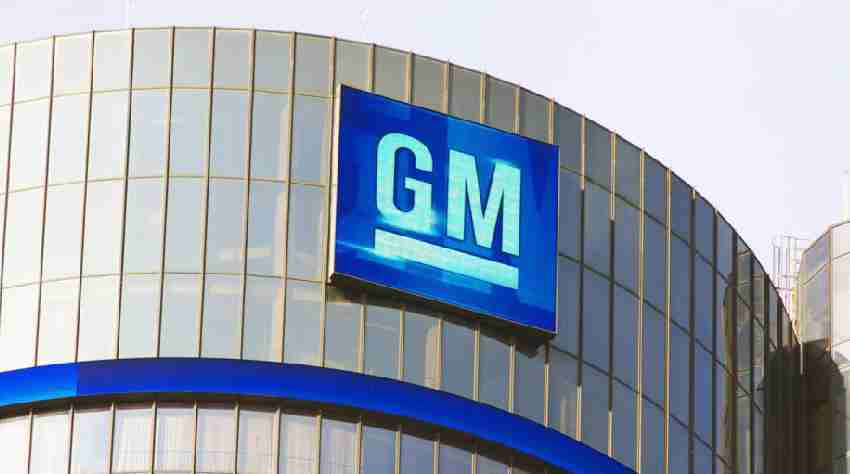 General Motors (GM) earned record post-bankruptcy net profit for the third quarter of USD 2.8 billion on the heels of strong performance in China and United States.

U.S. automaker giant also gave record revenue for the period of USD 42.8 billion, up USD 4 billion from a year earlier. Per-share earnings were USD 1.72 on an adjusted basis, compared with USD 1.50 a year ago, while beating analysts’ expectations.

The automaker posted increased wholesale shipments of 92,000 vehicles in North America, compared to a year earlier supported by strong retail demand for full-size pickup trucks and new models such as Chevrolet Cruze sedans and Chevrolet Malibu.

GM said revenue will also be benefited from strong pricing for its vehicles as well as a “richer mix” of equipment and vehicles selected by customers. Weakness of the Mexican peso, British pound, and Argentinian peso hurt revenue slightly.

GM billed its latest financial results as “a compelling investment opportunity,” based on the expectation of continued growth of earnings per share, “disciplined reinvestment and returning cash to shareholders,” and “downside protection” that enables “sustained performance” during a cyclical downturn of vehicle sales, at a press conference in Detroit,

GM had filed for bankruptcy protection in 2009 and also was reorganized by the U.S. Treasury, has declared to Wall Street analysts that its shares deserve stronger ratings and prices. From the end of 2013, share prices of GM have been trending downward and have sold at less than the initial offering price of USD 33 for nearly all of 2016.

Oil Business Can Soon Soar Up; Given that Prices Remain Stagnant