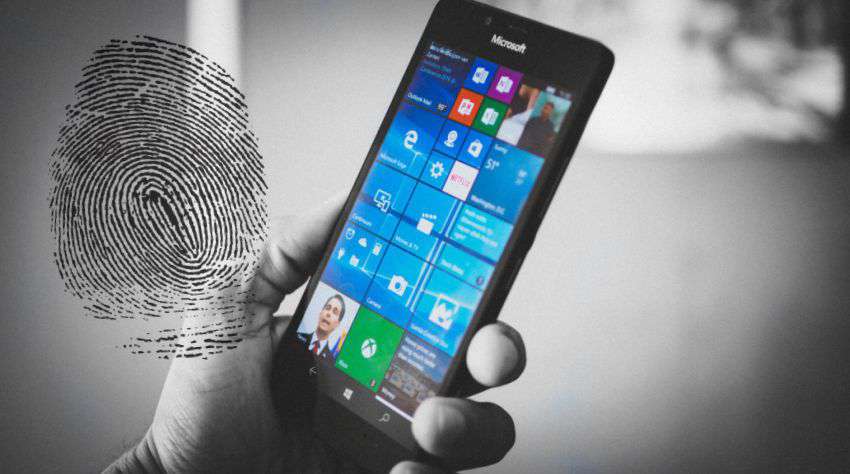 Microsoft announced at its Win HEC conference this week that it plans to support fingerprint scanners with the Anniversary Update for Windows 10 Mobile Phones.

Microsoft has announced to add support for fingerprint authentication in its Windows 10 Mobile update this summer. Until now, the company only recommended alternative log-in options of facial and iris recognition. So far, the only known Windows 10 phone that is supposed to include a fingerprint sensor is the upcoming HP Elite X3, which can double as a pseudo-laptop and a desktop.

Aatrix: An Innovative Solution for e-Filing of All Payroll Reports and Payments