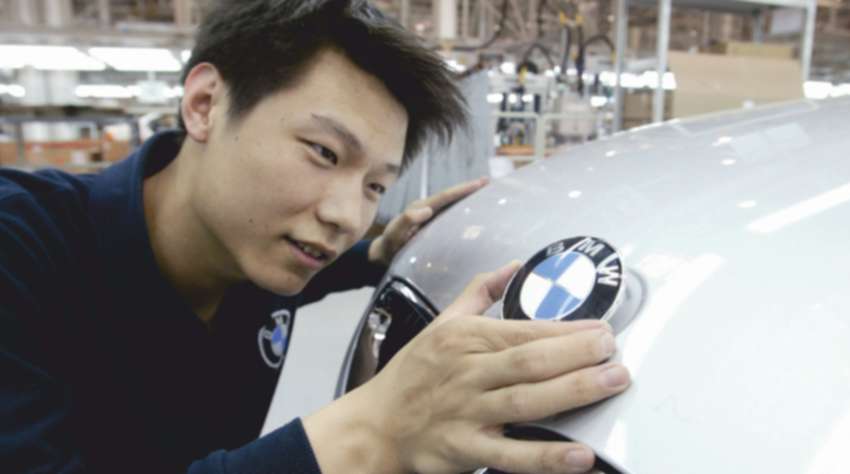 German automobile manufacturer BMW recently announced that they are going to make some investments in China. It will help to achieve the production target of  450,000 cars yearly in the country. The company expects to reach this production rate once their investments successfully upgrade into local factories in the China.

BMW owns two car manufacturing plants in Shenyang, China. Over the past three years, the automaker has invested one billion euros to adapt its production lines for its newer models. The company informed that BMW currently produces a long-wheelbase version of the 5-series sedan at its Dadong site in Shenyang. The automaker is preparing to make the X3 off roader at a factory which is operated by its joint venture partner BMW Brilliance Automotive (BBA), as informed by the company officials.

The luxury car manufacturer has reported that the company is currently remodeling the southern section of the Dadong plant to increase the flexibility of the factory. On the other plant in Tiexi, located at the west of Shenyang. BMW has reported to build a long-wheelbase version of the X1 off roader, a long-wheelbase 3 series, a 2 series and a 1-series sedan.

BMW has informed that they are setting up a new high-voltage battery center to assemble the batteries for plug-in-hybrid vehicles. The new battery center is expected to be working after some days in this year.

Earlier it was reported in a popular German daily that the BMW Group, which includes Mini and Rolls-Royce brands had plans to double its production capacity in China to about 600,000 cars. A report says that the group has been successfully built 2.37 million cars last year.

Recent studies revealed that the luxury automobile brand has sold over 516,000 BMW Mini and Rolls-Royce models in the China, in 2016. It is expected that the group will launch at least 14 new or revised models in China.

Seeking Out the Next Frontier in Software Solutions

The Fuss Revolving Around WannaCry