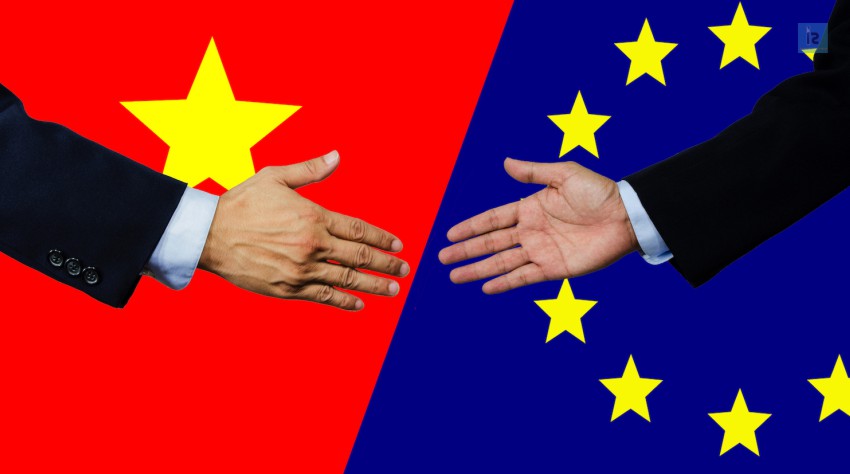 As fear grows over mounting global protectionism, Vietnam and European Union signed a prolonged expected free trade deal on Sunday which will reduce duties on almost all goods.

This contract between Vietnam and European Union comes from a world wide trade confusion, could be by dragging in US-China trade deal or by Britain’s near exit from the European Union, such facts may create uncertain conditions in global growth.

This deal was acknowledged by EU trade commissioner Cecilia Malmstrom as “an important milestone” within the trading partners.

At the signing ceremony, on Sunday—European Union trade commissioner Cecilia Malmstrom said that, “We want to make sure that EU trad in this region has a positive impact so we have enshrined high standards in the deal.”

As per various sources, The deal will come into existence only after getting all the necessary approvals from the concerned parties, which is predicted by the end of the year.

Just before two days, i.e., On Friday, European Union and South American trade bloc Mercosur signed a trade deal, that came after two decades of tough negotiation and proved to be one of the worlds largest regional commercial accords.

Vietnam export is hugely uplifted by free trade and has led an open access to the European market and this approach towards European Market is expected to raise its main deliveries to the bloc, especially for textiles, shoes, smartphones and computer parts.

Many European countries are anxious to get into Vietnam’s market and acquire its fast growing consumer class.

Vietnam has seen some short term procurements from the trade as some companies moves from china into other market for better economic concern.

The EU and Vietnam free trade contract will affect about 99% of Europeans import from Vietnam with the drop in its duties.

Being considered as high quality deal, it also comprises of rules for labour rights and environmental and intellectual property protections.

RefLIVE: A Bridge between Football and Innovation