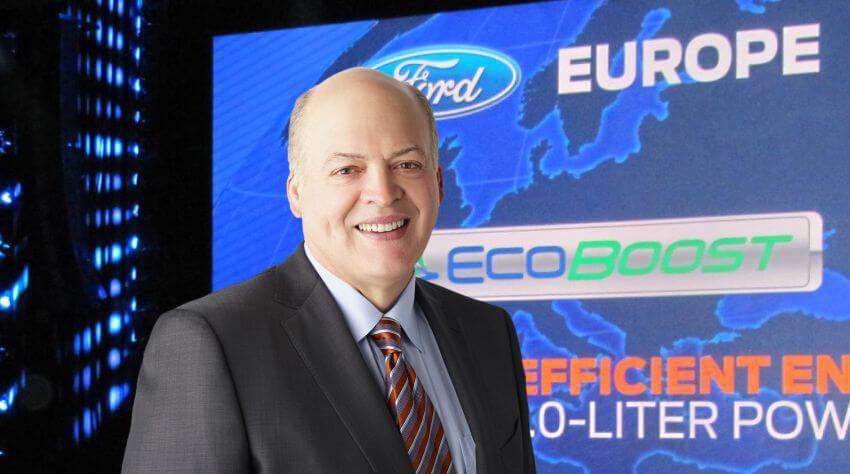 Recently, Dearborn, Mich.-based Ford Motor Co. declared, that it they are in the process of establishing its mobile services division into a separate, but wholly-owned subsidiary, Ford Smart Mobility LLC.

According to the sources, The new company, “designed to compete like a startup,” will be led by Jim Hackett, former CEO of office furniture maker Steelcase, who resigned from Ford’s board of directors to serve as chair of the new subsidiary, and include offices in both Dearborn and Palo Alto, Calif.

Its originating team, which company spokesperson Mike Moran stated, is still being selected by Hackett, will combine both with Ford’s existing product development, research, advanced engineering, marketing, and data analytics staff, and with startups and other tech companies on mobile services and ventures that are “commercially promising,” according to the sources.

When queried if the new company would have a separate brand identity, or had plans to enter the Canadian market, Moran said that it was too early to tell.

Egil Juliussen, an automotive industry analyst with the Minnesota-based IHS Automotive Technology, stated that Ford’s announcement was consistent with statements the company’s executive chair, Bill Ford, has made in recent years.

“In presentations, both he and the current CEO, Mark Fields, have had the vision that they need to be in both the auto industry making cars, and also in the transportation services industry,” Juliussen stated. “Putting essentially into a separate subsidiary where they can focus on it tells you that they’re more serious about it, that they’re going to invest in it, and that they’re going look at different ways to use it.”

Regarding Ford Smart Mobility, Ford CEO Fields called the mobile transportation services market, which is currently worth $5.4 trillion in annual revenue, a “significant” growth opportunity, saying that the new subsidiary will allow Ford to compete in both an auto manufacturer and mobile services industries. Also, the new company will be funding data science and analytics research

“If you look at a long-term perspective – 10 years down the line, when we’re going to have lots of driverless cars, then mobility is really going to be an important and growing technology,” Juliussen stated. “So Ford is positioning itself to be a leader in that. I would say… it’s a positive move for Ford.”