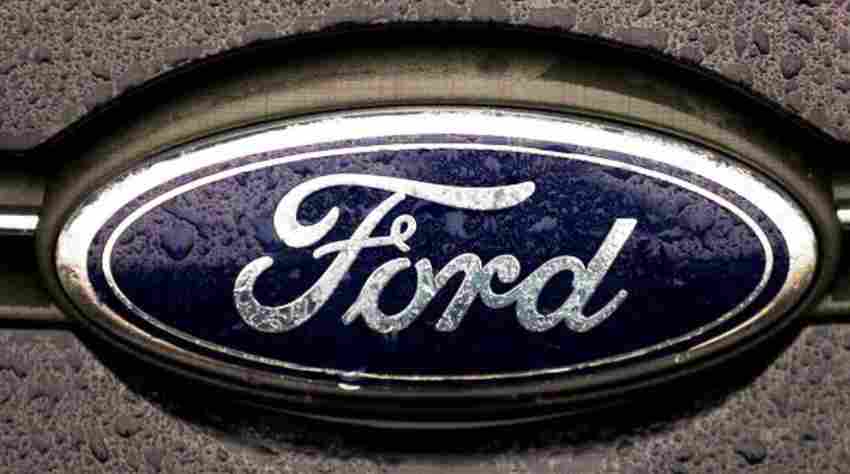 Ford Motor Co. is planning to invest 1 billion USD over the next 5 years in tech-startup Argo AI to help the Detroit automaker reach its goal of producing a self-driving vehicle for commercial ride sharing fleets by the year 2021.

The investment in the Pittsburg based Argo AI, founded by former executives on self-driving teams at Google (GOOGL.O) and Uber UBER.UL will make Ford, its largest shareholder.

Ford CEO, Mark Fields said that the investment is in line with previous declarations on planned capital expenditures. Argo AI, which emphases on Artificial Intelligence and robotics, will help build what Ford calls its “virtual driver system” (VDS) as the heart of the fully autonomous car, Ford said, it would roll-out by 2021.

Once the technology is completely developed for Ford, it could be licensed to other companies, Ford executives said.

Until now, Ford’s investments in the future transportation technology segment have been relatively modest, compared to those of General Motors Co. and others. One of Ford’s largest such investments in the past year was 75 million USD to buy a minority stake in Velodyne, a producer of “laser-based lidar sensing systems for self-driving cars.”