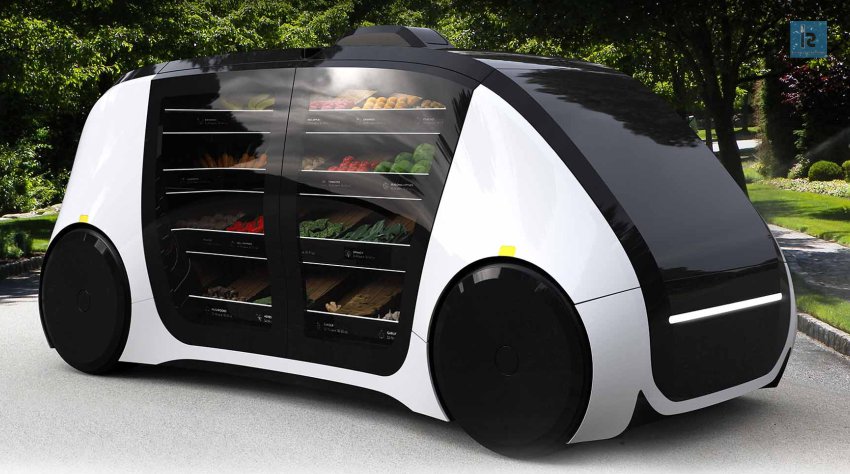 DoorDash, an on-demand food delivery company has announced the acquisition of Scotty Labs, which deals with the self-driving vehicles, for tele-operation of its food delivery. Both the companies have refused to disclose the details of the deal. This is the second purchase made by DoorDash after the acquisition of Caviar for worth $410 million.

Scotty Labs is a tele-operations company that is currently developing a technology which would allow people to control autonomous vehicles remotely. The company has also raised $6 million as its seed fund in the last march with the help of its investors Horizon Ventures, Hemi Ventures, and Gradient Ventures.

Tobenna Arodiogbu, the CEO of Scotty Labs states, “Our core belief at Scotty has always been that Autonomy + Remote Assistance is the future.” He added, “We have intentionally always considered ourselves to be the anti-hype company and focused intensely on developing core infrastructure and algorithms to ensure the safe deployment of autonomous vehicles.”

Previously, DoorDash had hired two co-founders of Lv15 to its platform. Lv15 is a company that had developed a technology to create high-resolution maps for autonomous vehicles with the help of computer vision and crowdsourced imagery.

Tobenna further said, “We’ll share more updates in the near future but for now, we’re really excited to be part of the amazing DoorDash family and looking forward to building something magical together.”

As per the records of the industry, before acquiring Scotty Labs and hiring the two co-founders of Lv15, DoorDash had also signed a partnership deal with one of the General Motor’s division, Cruise Automation, in order to test autonomous vehicles. With the company’s interest shown in autonomous driving, it can be considered that the firm is aiming to deliver its food with autonomous delivery vehicles.

The 10 Most Disruptive Enterprise Mobility Solution Providers of 2019 August2019

Unite IT Consulting: A Leading IT Solution Provider with Extensive Services

Why Businesses Thrive When Working in Coworking Spaces

Over the years, there have been a lot of documented…

Working from home can feel liberating, particularly given the right…