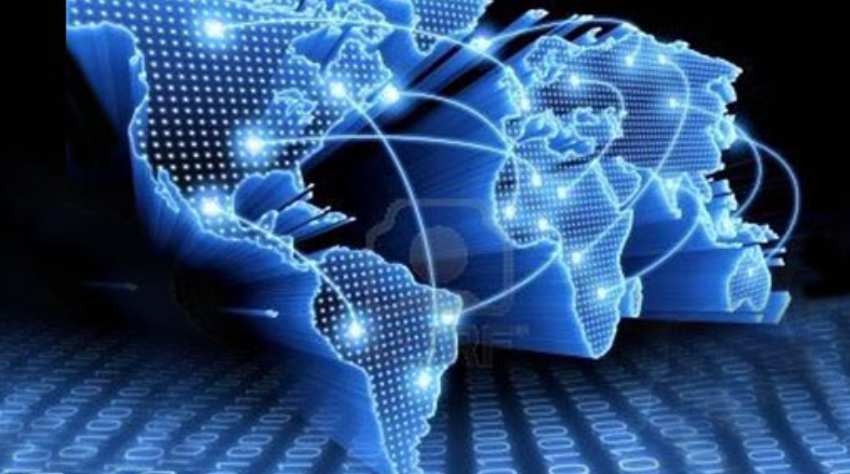 FirstLight Fiber has accomplished an interconnection relationship with Atlantic Canada-based f6networks, directing to provide transport services to carrier and enterprise customers between New Brunswick, Nova Scotia and Quebec to the northeastern U.S.

An agreement at starting, between the two service providers to provide a solution for a large, industrial enterprise customer in Canada, drove this relationship.

Through this relationship, the two companies were able to design a complete end-to-end solution, coupled with wholesale pricing and a circuit to support the customer’s call center operations. Following this successful initial collaboration, FirstLight and f6 looked at leveraging their relationship further. The companies are now able to provide lit services to customers who have both a U.S. and Canadian presence seeking fiber-based solutions.

The FirstLight network has 9,600 route miles of fiber and more than 5,000 lit locations, with access to 20,000 near net locations, in six states with connectivity to Montreal.

This is not the first relationship FirstLight has had to gain entry into Canada. Previously, FirstLight Fiber established a relationship with Fibrenoire to provide fiber-based Ethernet services in Quebec and Ontario.

FirstLight has been hot on the network expansion trail. The service provider recently completed acquisitions of Oxford Networks and Sovernet Communications, two deals that deepened its northeastern U.S. fiber network presence. Its purchase of Sovernet gave FirstLight a larger footprint in New York and Vermont. Specifically, the acquisition will add about 3,300 fiber route miles across New York.

Besides Sovernet and Oxford, FirstLight is also in the process of acquiring Finger Lakes Technologies Group, a subsidiary of Trumansburg Telephone Company, furthering its fiber network reach for business customers in New York.