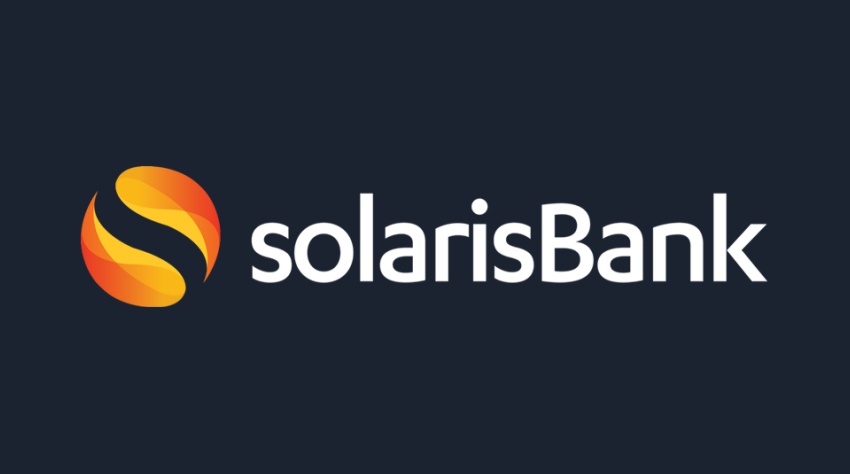 A German startup providing tech support that lets other companies offer financial services has raised €26.3 million (£22.9 million) in order to expand its banking platform to Asia.

The Berlin-based fintech startup, solarisBank is just two years old. It has raised a Series A funding round from Arvato, a financial services company owned by German media giant Bertelsmann, and Japanese internet investment company SBI Group. The company’s existing investors Yabeo Capital, FinLeap, and UniCredit also took part in the investing round.

Along with the series A funding, solarisBank also announced the nomination of Roland Folz as CEO. Folz was previously running German online bank DAB Bank, Mercedes-Benz Bank. He has also held senior roles at Deutsche Telekom. From 2009 until last year he was CFO of various divisions of Deutsche Bank.

The funding is the first round of institutional funding for the company which began operating its platform last March. solarisBank offers banking services to other companies, with services such that if a business wants to do something like launching a pre-paid card or take customer deposits, it can do this through solarisBank’s online portal.

solarisBank has a number of customers, including European car listing service AutoScout24 and gift card provider fashioncheque. It has 16 customers live on its platform. The startup currently operates across six countries in Europe and has 80 staff members.

Talking about expansion in Asia Folz says, “The agreement for Asia is that we would do joint ventures with SBI, where SBI would take a 60% stake and Solaris would take a 40% stake. The agreement is that we would launch a company this year which would basically evaluate which market we’re going to enter first. The idea is to have first operations live at the beginning of next year.”