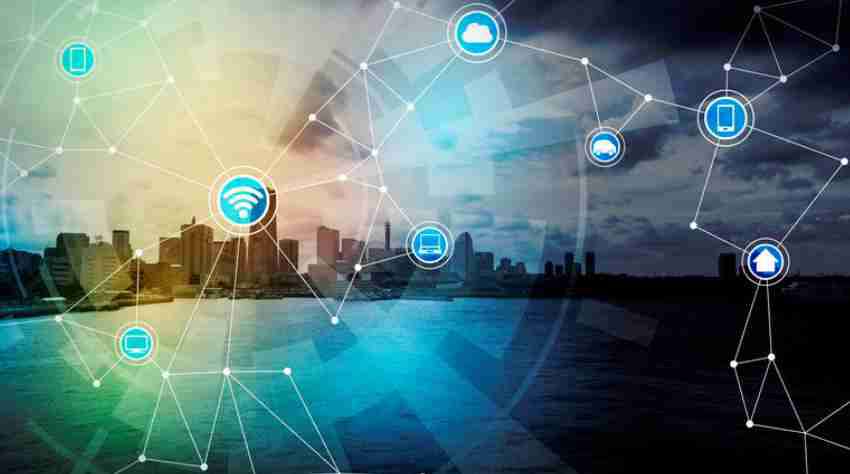 Having a home full of interconnected digital devices sounds like a futuristic dream. But experts advise that without proper security measures, the Internet of Things could be a nightmare. That vision looms even larger as the holiday shopping season nears and consumers fill their baskets with lighting, alarm and camera systems that depend on Internet connectivity for their app-based ballet.

Unsecured, billions of such devices could generate more hacks such as the one a few weeks ago that immobilized famous websites such as Amazon, Spotify and Twitter. “ We have a rapidly closing window to make sure that security properly accounted for, (because) once an ecosystem is already built and deployed it’s not easy to try to bolt on security at the back end,” Robert Silvers, assistant secretary for cyber policy at the Department of Homeland Security, told at a symposium set by the Coalition for Cybersecurity Policy & Law.

Silvers observed that building security into the heart of the connected devices flooding into our homes and businesses require to happen sooner rather than later to secure the integrity of the Internet that we all rely on. There are currently more than 6 billion IoT devices in operation globally, which range from products such as Nest’s thermostat to August’s front door lock, gadgets that offer operability from your smartphone and digital watch. In 2020, some 20 billion IoT devices will be online, according to Gartner.

Just weeks ago an attack that enslaved IoT devices- using video cameras, DVRs and routers to create an online weapon took out websites on the East coast for much of a day. Called a botnet, that weapon wouldn’t have been possible if appropriate security precautions had been taken at the start, Silvers informed.

Many of these devices are likely to seek their way under the Christmas tree this holiday season. While connected thermostats, lightbulbs, cameras and washing machines stand for little threat to the people who possess them, they can all too easily be co-opted by full of threating software and used to begin attacks on larger targets.