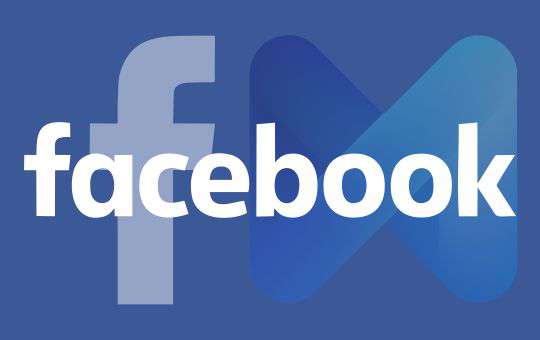 World’s largest social network, Facebook has launched a limited trial rollout of its virtual assistant M. It will be a part of Facebook’s Messenger app for iOS & Android.

The launch of M by Facebook is the first major attack into a web search, which is all the way, till now dominated by Google.
Facebook’s messaging boss David Marcus, in a post on the social network described that, “M is a personal digital assistant inside of Messenger that completes tasks and finds information on your behalf. It’s powered by artificial intelligence that’s trained & supervised by people.”

Like the other competitors of it, M can tell users what the weather will be like, and what the previous night’s baseball scores were and how high Mount Everest is, etc. It will be also able to schedule appointments & send reminders, just like Siri, Google Now & Cortana can do too.

The only difference between M & its competitors is that it is not voice driven, on the other hand inputs are made by typing and responses come via text. Also, in some other ways too, M is different from its competitors.

“Unlike other AI-based services in the market, M can actually complete tasks on your behalf,” David Marcus added, “It can purchase items, get gifts delivered to your loved ones, book restaurants, travel arrangements, appointments and way more.” These types of services are not offered by Apple, Google, Microsoft and Amazon’s assistants.

Marcus explained that because M doesn’t rely solely on artificial intelligence to answer questions, that is why it is able to perform such kind of tasks.

Like Siri & iOS, Google Now & Android, or Cortana & Windows 10, this feature is not built into an OS. Contrary to that, it features only in Facebook’s messaging app. There are no predictive search results available in M, like its competitors do. Google Now & Cortana give users information, they frequently search for before any question is asked, in iOS 9.