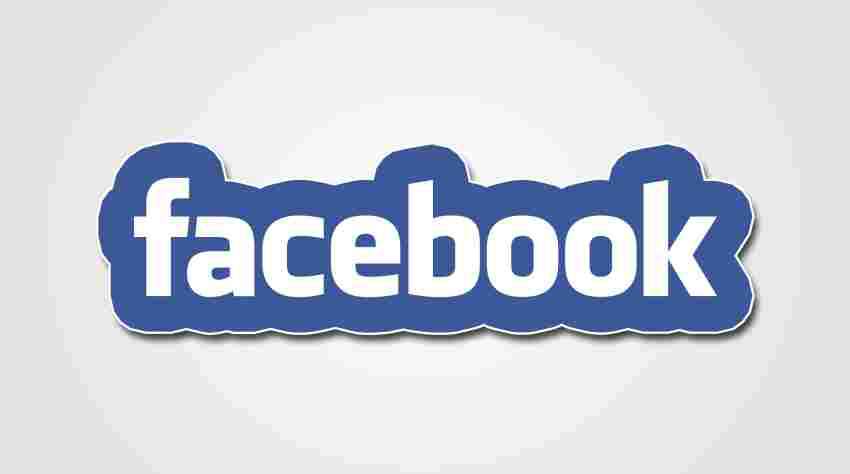 The social network giant, Facebook is in the fight with the IRS over the debt of $5 billion owed by it in back taxes after it decided to transfer some of its assets to Ireland.  This scuffle started back when the company’s decision to transfer many of its global “intangible assets” to its Irish company in order to reduce the amount of tax due by the company. IRS, in the court documents, stated that the valuation of these assets was ‘controversial’ and the assets may have been undervalued by “billions of dollars”. Facebook, which reported profits more than $2 billion during its second quarter, stated that it received a “deficiency” notice from the agency and could end up shelling $3 billion to $5 billion, plus interest and penalties.

The tussle comes in the midst of worldwide reexamination of the tax strategies of the U.S multinational corporations. While the French authorities raided the Paris headquarters of Google and McDonald’s, European Commission is probing the tax deals of Amazon and Apple in Luxembourg and Ireland.

According to the tax officials, Facebook’s maneuver is nothing new, but is employed by U.S technology and pharmaceutical companies to allow them to stash more. Facebook experts expect the tax rates to fall from 40 percent to as low as 27 percent, which is noticeably lower than Federal tax rate, 35 percent. But its posted effective rate could be higher than what it pays because it does not reflect deductions taken for stock options issued to employees or other expenses.

Appcito is Acquired by A10 Networks

Did you sign in? Android will notify its users about login from new devices...