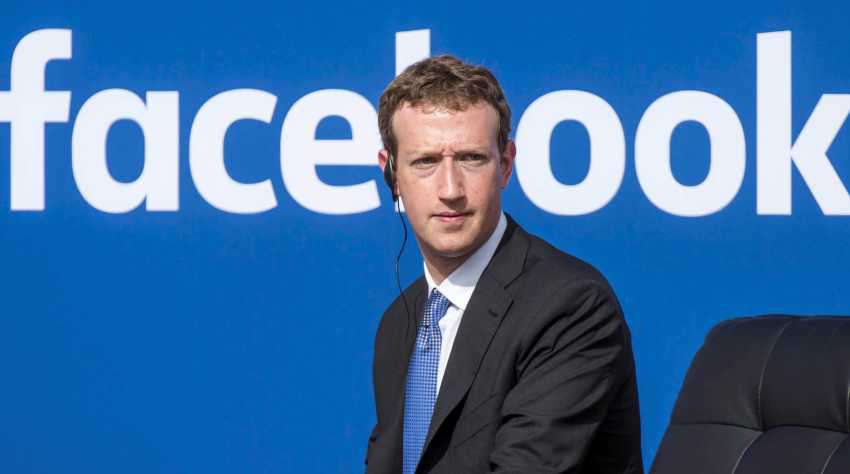 Facebook has recently introduced a new computer network product invented by Facebook itself, which they will freely share with the world and also plan to design a new open source cellular wireless network.

Facebook announced that it is a piece of network equipment known as an optical switch that it has named as Voyager. In geek speak; this is the first ‘white box’ transponder and routing device for Open Packet DWDM optical networks.

Optical networks are high-end networks designed for very-high-speed that uses light pulses to transfer data, rather than conventional copper wires. A ‘white box’ is a generic piece of computer equipment that costs far less than the big brand names. In addition to the White box, Facebook is also giving away as an open source project the files for a project called Open Cellular that will create a new open wireless ecosystem.

This is all part of Facebook’s new Telecom Infra Project (TIP), announced in February. Open Compute Project (OCP) is also one of the initiatives of TIP. OCPcreates ‘open source hardware’ for the data center, where engineers from differing companies work together to freely design the gear they need.

Through OCP, Facebook has invented its own servers, storage drives, data center racks and network switches and inspired a booming eco-system of other software, gear and startups around it, particularly the computer network stuff, a market currently dominated by Cisco.

On top of that, Facebook has launched a telecom accelerator in Seoul, a city known for its advanced telecommunications, in partnership with SK Telecom. The idea is to encourage people to launch telecom tech startups. Facebook says this is the first such accelerator but not the last.

How Mobile Apps can Fuel your Business Revenue

0
insights success November 7, 2016
No Comments Yet