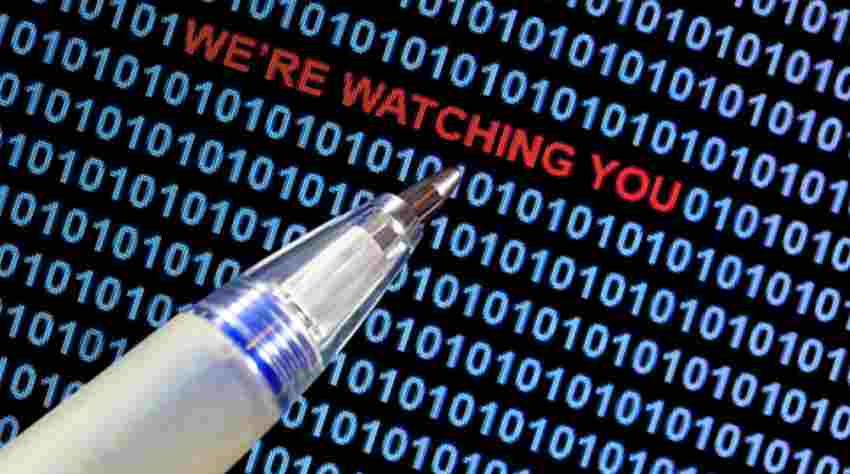 Policies to prohibit developers from using data obtained from those platforms in surveillance tools has been updated  by the company with its Facebook and Instagram policies, according to Rob Sherman, deputy chief privacy officer at Facebook.

Facebook already has taken enforcement actions against devs who created and marketed surveillance tools in violation of the company’s previous policy, he noted, adding that “we want to be sure everyone understands the underlying policy and how to comply.”

Facebook has been fnder pressure to strengthen its rules governing surveillance apps since last fall, when the American Civil Liberties Union released a report exposing how Geofeedia was using Facebook, Instagram and Twitter data to track protesters in Baltimore and Ferguson, Missouri.

Marketing materials for surveillance companies urged police to monitor hashtags associated with Black Lives Matter, and labeled unions and activist groups as “overt threats,’’ the ACLU has  also reported.

“We depend on social networks to connect and communicate about the most important issues in our lives and the core political and social issues in our country,’’ informed Nicole Ozer, technology and civil Liberties director at the ACLU of California.

“Now more than ever, we expect companies to slam shut any surveillance side doors and make sure nobody can use their platforms to target people of color and activists,’’ she added.

The ACLU is part of a coalition that includes the Center for Media Justice and the Color of Change. The group’s motive is to persuade social media companies to establish robust systems to make sure the rules prohibiting surveillance are followed.