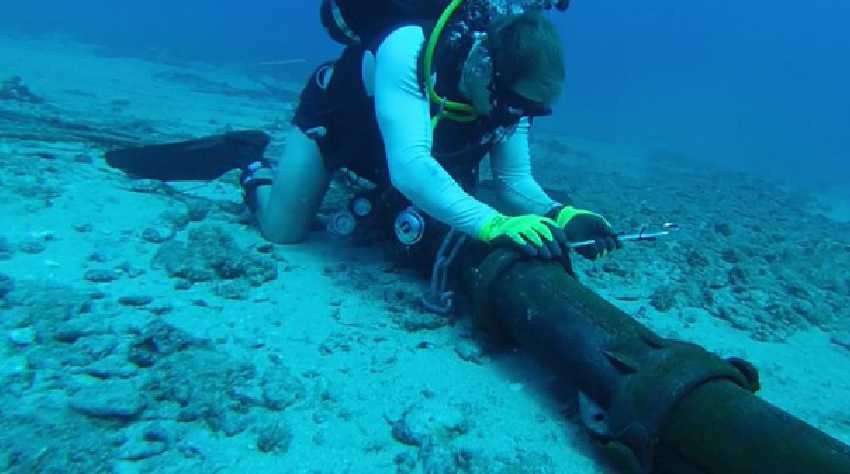 Facebook and Google are collaborating to put up a huge Internet cable under the Pacific Ocean to China.

Both companies are jammed in mainland China. But they’re making money into an 8,000-mile ultrafast link between Los Angeles and Hong Kong, a special Chinese territory where their services can be seen and that serves as a key network hub for Asia.

The Internet giants handle an enormous amount of data every day from videos posted by 1.7 billion Facebook(FB, Tech30) users to documents stored in Google’s(GOOGL, Tech30) servers.

Rather than depending on telecom firms to provide the infrastructure to carry that information around the world, tech companies are increasingly doing it themselves.

Facebook(FB, Tech30) is already working with Microsoft(MSFT, Tech30) to build a giant cable under the Atlantic. And the new Pacific link expected to begin operating in 2018 is the sixth submarine cable in which Google has taken a investment.

But this latest project the first to connect Los Angeles and Hong Kong will have more bandwidth than any other linking the Americas and Asia, according to Google.

It will be able to handle 80 million high-definition video conference calls simultaneously between the continents.

Facebook and Google are working on the project with a little known Hong Kong-based company, Pacific Light Data Communication.

The companies didn’t offer financial details on the project. And Facebook and Google didn’t immediately reacted to requests for further comment. The gear for the cable system will come from TE SubCom, which specializes in undersea communications technology.

Consumer tech companies have branched out into infrastructure on numerous other occasions.

Google has been engage to frame its Google Fiber business to bring broadband connections to U.S. cities. Facebook and Google are taking steps towards experimental tools like giant balloons and laser-equipped drones to bring the Internet to remote locations. Microsoft has other investments in subsea and land fiber connections.