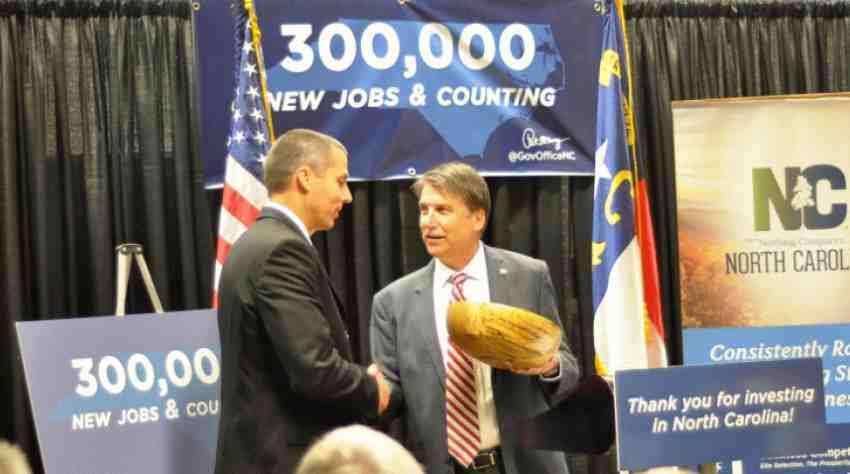 CBOE Holdings announced last weekend it is going to acquire Bats Global Markets for $ 3.2 billion, a deal that further shakes up the options industry while modernizing one of the nation’s largest options exchanges.

The contract marries the CBOE, the investment company for the Chicago Board Options Exchange and the nation’s main options trading exchange, with Bats, the unknown electronic stock exchange, now the third-largest in the U.S.

Also, the deal brings together two distinct trading platforms. The 43-year old CBOE still utilizes trading pits to accomplish its trades while Bats, a company created in 2005, relies on digital trading. After the deal, however, CBOE says it expects to migrate its trading to “Bats’ leading proprietary trading technology” to create a single platform, according to the press release announcing the deal.

In addition to the updated technology, Bats also enables CBOE to gain entry into the stock trading business in both the U.S. and Europe, gain a stronger foothold abroad via Bats’ “strong pan-European equities and global currency (or FX) positions.”

CBOE has been trying to expand beyond the U.S. since opening a London hub for traders in 2013.

The deal is a combination of cash and stock, with Bat’s shareholders receiving a value of roughly $32.50 per share, a close to 23% premium over Bats’ closing price on September 23, the last full day of trading before rumors of an acquisition circulated.
Bats shareholders will receive $10 per share in cash and 0.3201 of a share of CBOE Holdings stock, representing a total deal value of $32.50 per share.

Both companies expect the deal to close in the first half of 2017, with Edward Tilly, CBOE Holdings’ CEO, set to lead the new group.

The acquirement of Bats is the latest in a string of exchange consolidation. Earlier this year the London Stock Exchange stated that it had agreed to a $30 billion “merger of equals” with German exchange Deutsche Börse. At a joint market capitalization of roughly $9.5 billion, CBOE’s attainment of Bats is extremely minor than the European merger, although the move would bring it nearer to the $11.3 billion size of NASDAQ.
Bats was up somewhat in morning trading last week to $31.80 while CBOE was down near to 1.5%, dropping to $69.26.