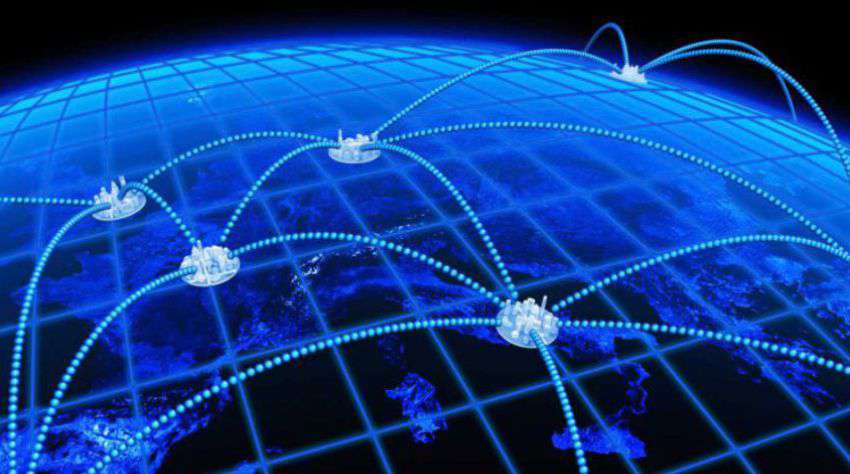 According to web Data Center Solutions (CBRE), the major European data center markets are being shaped rapidly by the IT infrastructure firms.

In the recent time, wide-reaching IT and web companies have begun to expand their infrastructure in markets away from Amsterdam, which they had been very active in, to the likes of London. Therefore, London had most take-up across the key European FLAP – Frankfurt, London, Amsterdam and Paris – markets for the second sequential quarter.

This chain of events of the IT Infrastructure companies which is running side to side in the markets responsible for the overall market dynamics. The best example of it is the pricing which is becoming more disturbing as operators are observing themselves that, having IT infrastructure firms in a facility will actively draw in new enterprise customers. Therefore, securing these deals is intensively competitive.

All in all, the European colocation market has developed by approximately 6% from the beginning of the year with supply increasing by 11MW in the quarter to reach 816MW. This is followed by the sector hitting $8.7 billion investment in the second quarter, driven by increased M&A activity.

While, about the other part of take-up, Europe will need a particularly strong fourth quarter to reach the 60MW level of annual take-up which is thought-out to be par for the major markets.

Andrew Jay, EMEA Head of Data Center Solutions, at CBRE narrated in the context, “IT infrastructure companies, at present, are dominating the European data center market. We’ve seen overall demand dynamics mirror what these firms are doing. The implications are wider as well, operators are now seeing proof that deploying an on-off ramp to the cloud in your data center will attract enterprise customers so securing the IT Infrastructure providers to your premises is becoming vital.”

Further, he added, “Separately, the issue of data protection has developed significantly since the Safe Harbour ruling. Such concerns have been important in keeping demand strong in Frankfurt, exemplified by Microsoft’s announcement of its partnership with Deutsche Telekom and the expectation is that this theme will persist in the coming months with some markets gaining significantly.”

Here are 10 ways to keep your Employees Productive