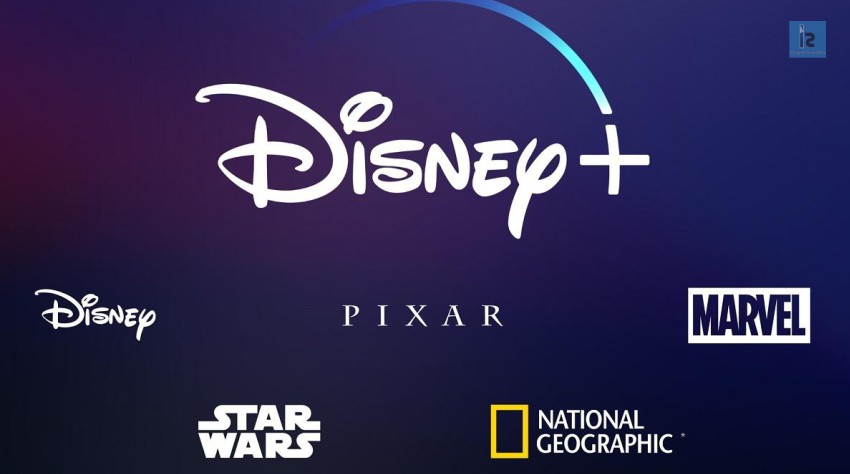 Earlier today Disney published its newest earning numbers, which marked the initial success of its Disney+ streaming service. Disney is right now looking to go head to head with the likes of Netflix, Apple, and HBO in the newly launched streaming wars. Disney CEO Bob Iger updated those numbers and said the company had signed up 28.6 million people till February 3, 2020. This is the first time Disney has provided numbers on its streaming service since the day after it launched.

Going by the numbers game, Netflix has 167 million paying subscribers worldwide and 61 million in the US. Disney+ has been primarily marketed to America, Canada, Netherlands, Australia, and New Zealand. Later this spring, a new addition in the streaming wars bring new participants like HBO Max of AT&T’s WarnerMedia and Comcast, launching Peacock. Other entrants in the fight include Amazon and Quibi. All of the services differ in content and tactics. Most want to sell themselves directly to consumers for a monthly fee. Amazon, however, bundles its offering with its Primes subscription service.

Disney says, it expects to lose billions in the first few years of its streaming push, but predicts it will break even by 2024. By then, it expects to have 60 to 90 million Disney+ subscribers, with two-thirds of that total coming from outside the US.