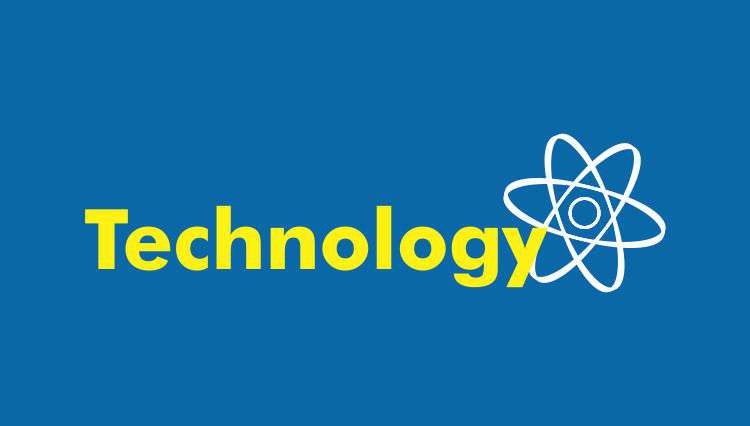 These chips are one of the best advancements in credit card and debit card technology today. Whether you are buying groceries or making huge purchases, these cards’ added security of these chips is going to give you peace of mind. EMV payment chip cards are virtually impossible to counterfeit. That means when you are traveling or swiping your card locally, you can rest assured your account will be safe to use

Why EMV technology has emerged ?

In 2010, the total gross dollar volume of mobile payments in the U.S. alone was $16 billion. According to the experts, they expect this volume to rise to $214 billion by 2015.Almost half of the world’s credit card fraud happens in the United States, despite the fact only a quarter of all credit card transactions happened. The banks are willingly waiting to rein this as fast as possible by moving away from magnetic stripe cards, which are the easiest way to counterfeit. The recent increased rate of fraud in retailing in some countries gets motivated to add a switch quickly.

How this technology benefits your business ?

For new initiators,they require a processing device to read the information in the chip cards. While looking at October 2015, enterprises that do not have an EMV processing device would be on the fast prone to fraudulent chip card transactions.

This smarter cards includes a microchip. Every time you use your card at a chip-activated terminal, the embedded chip generates a one-time use code. This doesn’t allow for a thief to copy the information, also it is available for mobile transactions and allows for tokenization. It’s very difficult for thieves to counterfeit these cards. There is less risk of fraud, which tends to increase rates. And as always, you are protected against unauthorized use. There is also no liability.You can use these cards more than 130 countries around the world.

Today EMV is a current trending topic for all. Because there is a lot of information to analyze through. EMV usually mentions “fraud” and “liability”.

Today Square contactless and chip reader,keep you up-to-date with everything you need to know about the EMV migration and other new, secure payments technologies like Apple Pay.Even It will take care of fraudulent charges due to the liability shift until you receive your new reader.

Will the migration to EMV costlier for you ?

The answer is it does not. The Square contactless and chip reader, accepts both EMV and NFC payments in just $49.

What’s the concern with this “liability shift”?

Here is the information. Earlier in October, if you operate a fraudulent card, banks used to charge you. In the beginning of this October, if someone pays with a fraudulent chip card, and you’re not equipped with an EMV card reader, the banks will no longer be liable.MasterCard examines the liability shift this way- The party, either the issuer or merchant, who does not support EMV, assumes liability for counterfeit card transactions.

Suppose, a fraudster buys $40 worth of pizza from a restaurant with a counterfeit EMV chip card. If the restaurant doesn’t have a chip card reader to process the transaction, it can be on the hook for the $40.With the use of the Square contactless and chip reader, you can rest easy about the liability shift.

Is this technology new ?

No. Most of the world, including Europe, has been using chip cards for years. The United States is existent the last major market still using a magnetic – stripe-only cards.

Swiping with chip cards will be same as magnetic-stripe cards ?

It is a completely new term we can call the “chip-and-dip.” Chip cards are inserted, or “dipped,” into the payment device and left in place for the complete transaction as the reader and card from side to side conversation.Actually,EMV transactions take a lot longer than magnetic stripe transactions. NFC transactions are just as secure as EMV transactions, but are much faster.

When everybody will be equipped with chip cards ?

Mostly the cards are still being processed as magnetic-stripe transactions, but as a sellers upgrade to EMV technology, more and more of these transactions will be processed through the chip on the card rather than the magnetic stripe. A big turning point is the ‘liability shift’, which, as we mentioned, happens in October.

How EMV differs from NFC ?

EMV and NFC, both are more secure, authenticated ways to pay. EMV describes a transaction between a chip-enabled credit card and an EMV-ready point-of-sale (POS) terminal or ATM. NFC stands for “near field communication,” which is the technology that allows smartphones and other devices to communicate with each other when they are close together. NFC enables contactless payments, which are transactions that require no physical contact between the payment device and the payments reader. Apple Pay is the example of NFC. The Square contactless and chip reader accepts both EMV and NFC payments, so both are superb.

According to evaluated reports, 1.24 billion payment cards and 15.4 million POS terminals currently in use, most of them are in other countries. Making global financial transactions work across many cards and devices are smart chips embedded within new EMV-compliant credit and debit cards. These chips make interfacing with the various POS terminals possible. However, the EMV Technology has yet to be adopted globally, a situation that the Payment Networks’ EMV migration roadmap for the US intends to correct. Uptill now, Europe, Canada, Latin America, and the Asia/Pacific region are all well on their way with migrating from the legacy magnetic stripe to EMV chip card technology.