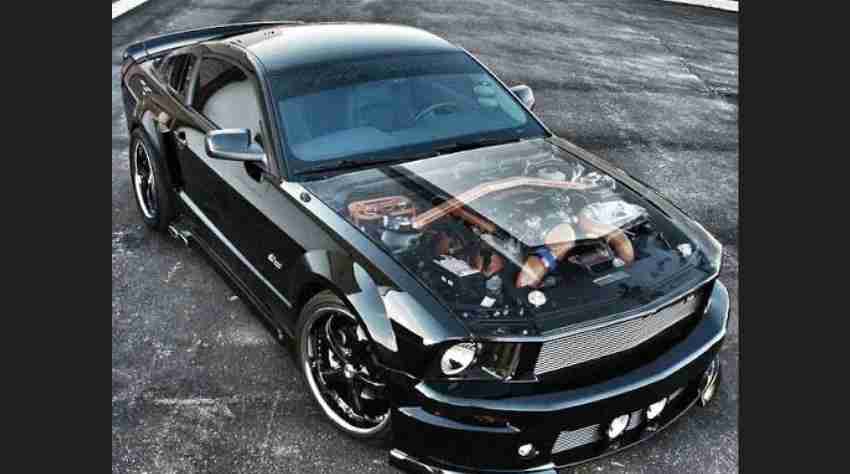 For Mustang performance fans, the Easter Bunny brought something exciting.

For National Mustang Day, which is Monday, Ford Motor it will celebrate by keeping the 526-horsepower Shelby GT350 and GT350R in production through the 2018 model year.

The cars unique feature Ford’s extraordinary flat-plane crank 5.2 liter V-8, an exotic engine that became the most powerful normally aspirated engine in Ford history when it came to life in 2015.

This is considered the Golden Age of American performance cars. In addition to the Demon and GT350, Chevrolet offers the 650-hp supercharged Camaro ZL.

It’s widely expected that Ford has a Shelby GT500 in the works to up the ante in the Detroit Three poker game. There’s also no official word on when it will come up, what engine it will use, or how much power it will produce, but the rumor mill scoffs at anything lower than 700 horsepower.

The GT350s are nto changed for the new model year, except for three new exterior colors: Orange Fury, Kona Blue, and Lead Foot Grey. The car set a new standard for Mustang handling, thanks to its excellent chassis and features like six-piston Brembo front brakes and a Magnetic Ride adaptive suspension.

BERYL8: Embracing the Belief of Possibility