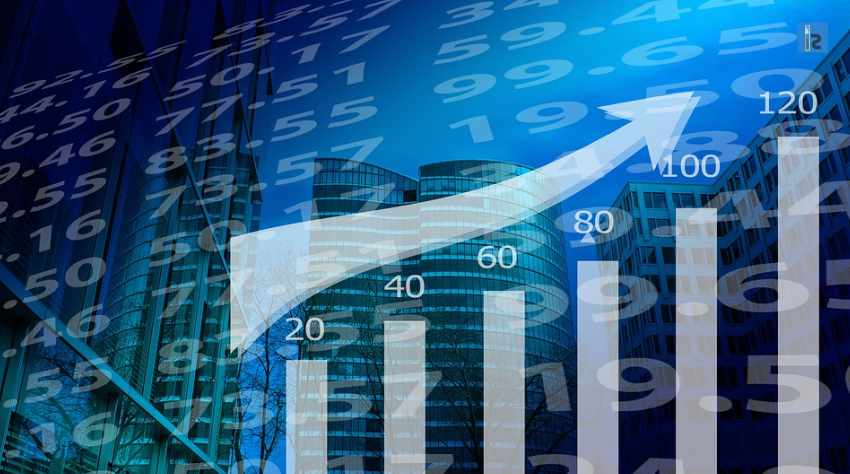 General Motors had announced their third-quarter 2018 earnings with profit. Crossing the expected numbers, it had topped the Wall Street by adjusting the shares at $1.87. The organization has seen strong results in North American market thanks to the sales of their full-size trucks.

General Motors has earned net revenue of $35.8 billion, which is up by 6.4% from third-quarter 2017. The company has achieved a margin of 10.2%, by selling more of new pickup trucks, SUVs and crossovers. It yielded income of $2.5 billion. The company sold fewer vehicles at higher price, resulting in better than expected earnings. In the third quarter, General Motors was able to deliver 700,000 vehicles in U.S. Prices were raised by an average of $800 to $3600 per vehicles over the year.

Mary Barra, CEO of General Motors, stated, “Our third-quarter performance demonstrates our determination to manage risks and deliver strong business results while continuing to advance the future of mobility.”

Sales of several Chevrolet and GMC truck models, along with Silverado LTZ, High Country, GMC Sierra SLT, Denali and its new off road vehicle AT4 crewcab models helped to exceed the expectations. Further the company is expecting to ship about 120,000 of its new trucks. Sales of the Chevrolet Tahoe, Suburban and GMC Yukon full-size SUVs had experienced 12% rise over the year. In the third quarter company has gained $100 million from its international business.

In the challenging market condition of China, General Motors China has set a record equity income in third quarter 2018. The sales of Cadillac and strong Chevrolet have proved to be the backbone of the company when it comes to setting the record. Cadillac sales in China displayed 4% increase over year setting the third quarter record. In China, General Motors sold nearly 836,000 vehicles in the third quarter. On the other hand Chevrolet also gained a good momentum by leading the sales up by 10%. After achieving good response in China, General Motors are expecting growth in sales. After analysing the vehicle market of China, the company has decided to follow the strategy of focusing the areas where demand for SUVs and luxury vehicles are more.

General Motors has announced that Honda will join General Motor Cruise to develop a new autonomous vehicle. Honda would invest a total of $2.75 billion in Cruise which is a driverless car concept.

In addition, the venture will invest $750million in exchange for equity and additional $2billion over the past 12 years. Thus, General Motors are expecting a further growth in sales in the full year. GM is looking forward to increase the production of the Bolt EV by 20%, to meet the growing demands. The strength of General Motors SUVs and trucks business in North America show cast its importance in U.S.

0
insights success November 2, 2018
No Comments Yet