Lawyers and their clients rely on court reporters for vital information. The courtroom setting would be incomplete without a court reporter on standby.

Still, there are whispers suggesting court reporters may become obsolete. With technology getting better by the day, some suspect that court reporters will eventually be replaced by machines.

Will that happen eventually? It doesn’t seem very likely.

In this article, we detail some of the reasons why court reporters are irreplaceable in the courtroom setting. We also discuss why technology will ultimately prove beneficial to court reporters instead of emerging as a threat.

Have you watched videos online with automatically generated captions? If you have, then you can understand why the court reporter Miami is important.

Those computer-powered captioning programs still struggle with pronunciations. Whenever a word is not said correctly, the program makes a mistake as well. It may substitute a word that sounds like what the speaker said even though it is clearly incorrect.

That blind spot is a real issue for captioning software. It’s also a reason why court reporters aren’t going away anytime soon.

Court reporters can understand words spoken through thick accents. They can understand what a speaker means even if they pronounce their words incorrectly. That’s the kind of skill computer programs have not developed. 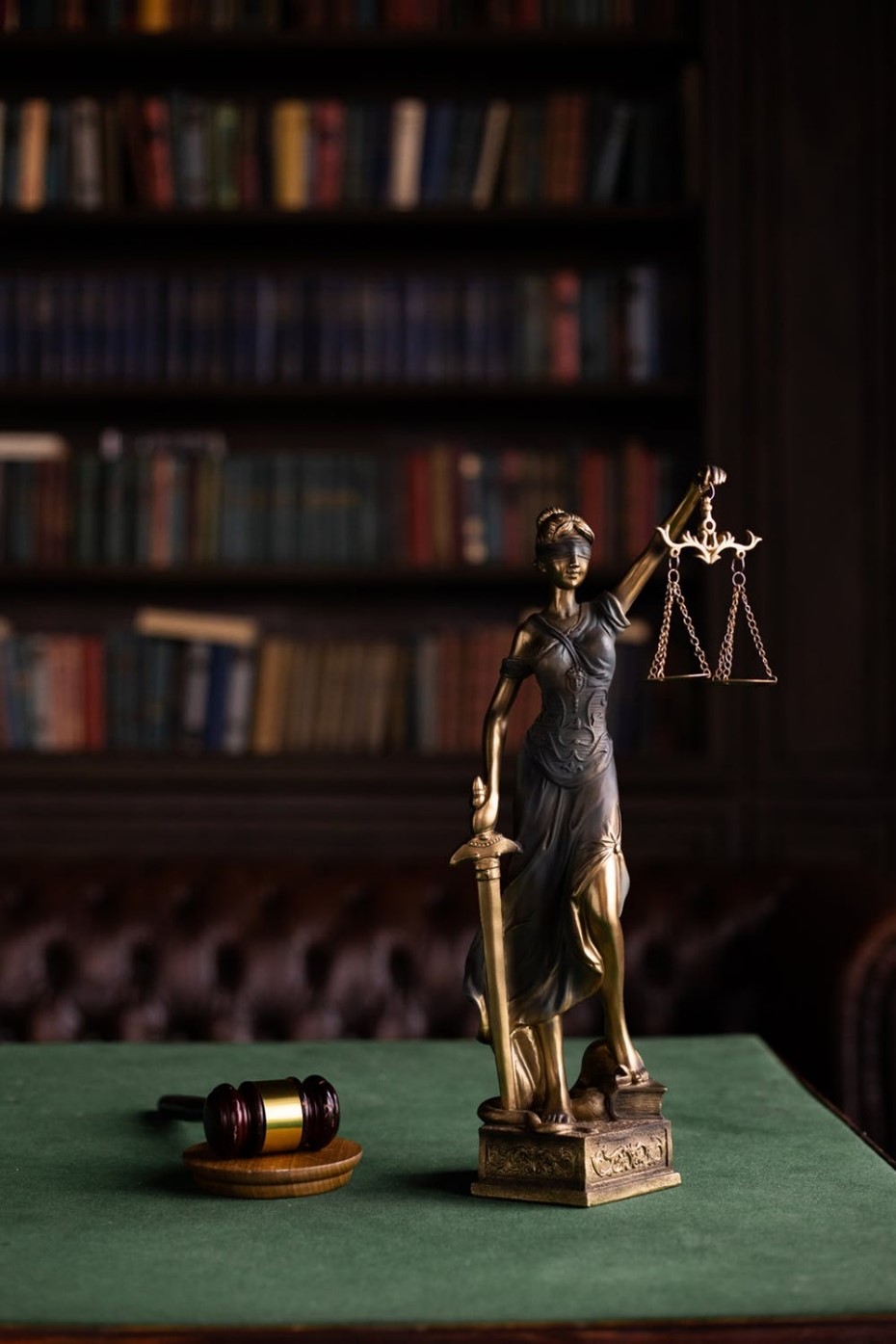 Testifying in court can be a challenging experience for some witnesses. You have the eyes of a lot of people on you and they’re listening to your every word. You are not the one on trial, but the experience can still stress you out.

When people are under a significant amount of stress, they tend to act differently. They may sweat more, feel uneasy, and yes, their speech patterns change too.

Some people may talk faster when they’re feeling stressed. They talk so fast that you cannot catch anything they’re saying. Others may start to mumble to the point where their words simply become inaudible.

A witness not speaking clearly is a problem. If you’re relying on software to capture their speech and transcribe it, you may not get anything of value.

That will not be an issue for a court reporter in Miami.

Court reporters can interrupt the trial proceedings to ask for clarification on what someone said. They prioritize creating full and accurate transcripts above everything else. They will not hesitate to ask questions if the need to do so arises.

At this point, transcribing programs don’t have that capability. It’s unclear if they will ever develop that kind of feature at all.

People tend to talk differently depending on their current setting. When you’re in the office, you adopt a more formal way of speaking. Around friends and family, you let loose more and use terms that may only be familiar to your group.

Don’t forget about the unique ways that people in the same field talk to each other. People working in a similar field may sometimes use industry-specific terms even informal conversations. From an outsider’s perspective, those conversations might as well be in a foreign language.

Quirks in the way people communicate are far from unusual. However, they may be difficult to interpret for transcription programs.

Transcription programs may simply add words to a transcript without contextualizing them properly. That’s because they’re unaware that the aforementioned words hold a different meaning in the context that they were used in.

A court reporter Miami may be familiar with those unusual terms. Even if they aren’t, they can ask for clarification and note the real meaning of the terms in their transcript.

Noting Gestures and Actions to Complete the Transcript

Court reporting is not just about writing down what you hear. Ultimately, the goal of the court reporter is to capture what the speakers are trying to convey during a courtroom session. To do so, they have to account for all the important details in their transcript.

Sometimes, those important details are not words said during a trial.

For example, a witness may gesture during their testimony to convey events completely. A court reporter Miami will see that and note it in their transcript.

During a trial, some of the gestures and actions performed may be easy to miss because everyone is listening intently to the words being said. It’s nice to know that those gestures and actions are still included in the transcript. Lawyers can review them and perhaps find something they missed earlier in the trial. 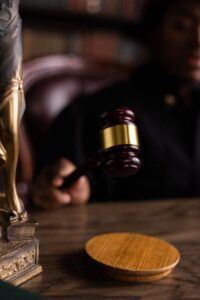 Given all the things a court reporter can do that a transcription program cannot, you can understand why hiring the former is the better option.

Simply put, transcription programs are not capable of providing complete and accurate transcripts consistently. There are variables out of their control that they will account for incorrectly in their transcripts.

That issue does not affect court reporters. You can count on them providing the superior transcript each and every time.

Court reporters and modern technology are not supposed to be in direct competition with one another. Instead, they are meant to work in unison to improve the court reporting profession.

That has been the case for decades.

Court reporters have been using more sophisticated hardware to do their job and their performance has improved from doing so. In all likelihood, more powerful machines will come around and they will prove helpful to court reporters as well.

The future of court reporting may even involve more remote sessions. New programs may allow court reporters to do their job without having to be in the courtroom. That could end up boosting their productivity significantly and everyone can benefit from that.

The role of the court reporter Miami is as important today as it was a decade ago and many years before then. The profession is not going extinct. If anything, it remains an exciting field to join.

Don’t let fear of developing technology dissuade you from pursuing a career in court reporting. There will always be a place for skilled individuals who take on that role.

FCA: One in Three Mortgage Borrowers Locked into Uncompetitive Deals

All you need to know about progressive slots