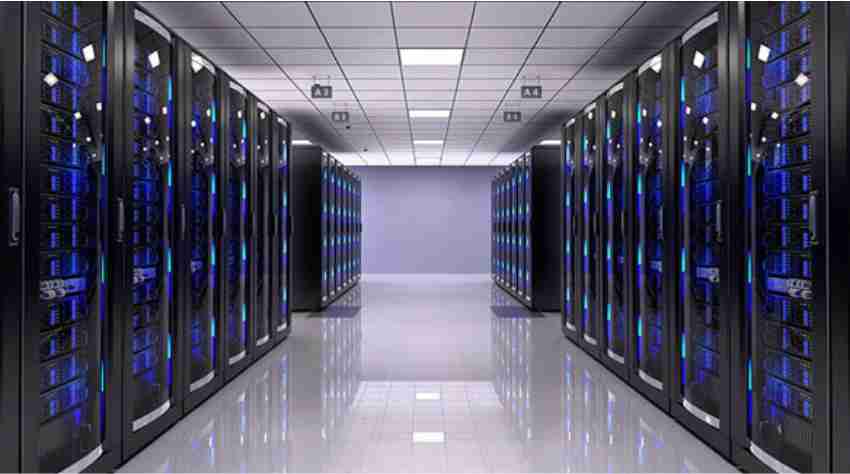 The deal is a continuation of the latest ongoing consolidation in the data center provider industry, throughout the tier-one and tier-two markets. Driven largely by the video streaming services, providers, the demand for data center capacity has grown. As a result companies have been expanding scale and geographic reach via acquisitions.

The acquisition adds to DataBank’s existing market in Minneapolis, Minnesota, Kansas City, Kansas and Dallas, Texas, and is an attractive expansion market for DataBank’s existing customers. Due to its network density and favorable business environment, the market in Salt Lake City has experienced significant growth as a data center destination for west coast enterprises. The acquisition has immediately put DataBank as the leading provider in the Salt Lake City market, representing the Company’s first investment in the western United States.

“Entering a new strategic market like Salt Lake City represents a huge milestone for the company,” said Timothy Moore, CEO of DataBank. Both the companies are privately owned, with DataBank acquired by Digital Bridge Holdings in 2016.