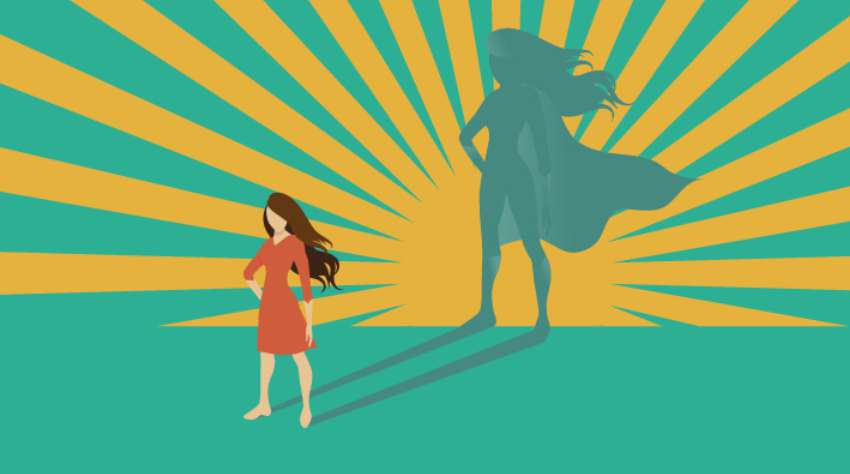 When Behnaz Shafiei crosses the finish line at the end of a dusty, rock-strewn race track in Karaj, near Tehran, she’ll be making history by completing a motorcycle race and a three-year campaign for women’s rights in Iran. Whether she wins the race or not, it’s a victory. The 27-year-old has got an allowance from Iran’s sports ministry to stage the country’s first ever female motorbike race, despite women being barred from motorcycle riding by modesty laws.

Fifteen women will line-up their front wheels on the start line, drawn from 30 applicants. As with many firsts, there won’t be much of a fanfare to herald it, or possibly much of an audience. Men won’t be allowed on the race track for the duration as per the order from the sports ministry. “This event is being handled only by women, from the organizers to the spectators to the racers,” said Behnaz.

But the risks across the country are real. Just last week, two women were arrested in the city of Dezful after being filmed riding a motorbike. Police charged them for committing an “obscene act”. And when Behnaz returns to Tehran, after the dust has settled, it will still be illegal for her to ride her bike on the streets. Not that she ever really let that stand in her way. Behnaz’s obsession began at 15, on a family holiday in Zanjan in northwestern Iran where she was shocked to see a woman on a motorbike. She asked for a go and that was that, she was hooked.

It wasn’t until Behnaz approached Iran’s sports ministry that she realized women were banned from competing. “So I asked myself why, why shouldn’t women be allowed to race? And there was no good answer.”

Most of the opposition came from men, she said. “They kept telling me to go back to doing the washing and cooking. They said that women did not have what it takes to do this. That just made me more determined to prove them wrong.”

It never occurred to Behnaz not to continue with the sport she adores. “I’m persistent and I pursue the things I love, so I pursued it,” she said. “And finally I succeeded.” That success will be on show later when 15 back tyres kick up dust. It’s the first step, she said. “You know, in Iran, women’s driving skills are always ridiculed. But these same men who claim to be excellent drivers would be too scared to even watch the things I can do on my motorbike,” such were her empowering words.

Types of Phishing Attacks and Ways to Prevent Them