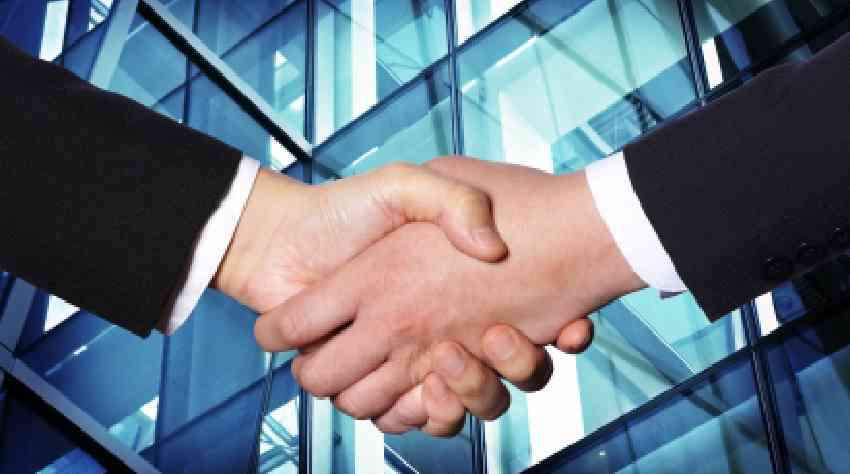 The leading German car industry manufacturer Continental announced it had bought Hornschuch, a producer of films, foam laminates and artificial leather for cars and other applications, to help it expand into other categories of industry.

Hornschuch, with sales of 410 million euros (USD 460 million) in 2015, has been owned since 2008 by the buyout group Equistone, formerly Barclays Private Equity. It based in Weissbach and has 1,800 employees and manufactures at four sites in Germany and the United States. Continental will buy Hornschuch via its subsidiary Benecke-Kaliko.

Hornschuch was likely to post earnings before interest, taxes, depreciation and amortization of 50 million euros this year, and could be sold at eight to nine times that figure. They said, at that time South Korea’s Daewon Chemical and Japan’s Mitsubishi Chemical might also be interested in buying the Hornschuch.

Board member Hans-Juergen Duensing, chief executive of Continental’s rubber and plastics division ContiTech, said in the statement that the acquisition was strategically important and a logical step. “Hornschuch generates more than half of its sales from industrial applications and we are thereby consistently and sustainably strengthening our global business outside the automotive industry” he added.