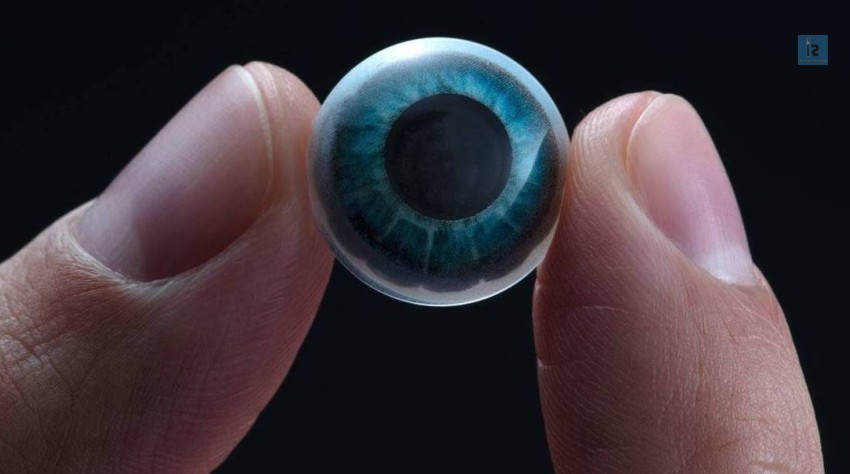 A Silicon Valley start-up Mojo Vision is trying to build world’s first “invisible computing” in smart contact lens. Mojo Vision glanced off is a very early prototype, which was showcased in CES 2020 and now are ready to start the product’s development talks. Constantly using smartphone or smart gears to get access to notifications is becoming quite a hectic task thus, with the help of these lens you would able to view information at a just glance.

Mojo Vision is hoping to create a small lens that can assist people with low or impaired vision by displaying enhanced overlays of the world by mapping, sharpening details or zooming in to help them see. The prototype that was shown at CES included a green monochromatic display and is still waiting on approval from authorities to ship to the consumers for medical use.

This miniature 14,000 PPI display is built into a hard scleral lens. It also consists of image sensor, radio and motion sensor that will be built in, to overlay and stabilize images. The demo shown at CES was relied on edge detection algorithm to show off where the objects were placed in the room. The product works but, the contact was on a bigger case and didn’t work on small ones. The technology can be improved in time and it is quite similar to Google Glass, just on a smaller size than a penny. Mojo Vision can avoid many obstacles that Google Glass had faced.

The company has raised more than $100 million approximately in funding to build its smart contact. As off now it remains in development. The company wishes to sell their product to markets, but focuses on the earliest version to help people with vision impairments. The use of these lenses is unique and would prove quite useful.

Eventually it will face the problems which other wearables to do, such as interoperability between multiple platforms. Mojo has already managed to handle its one of the biggest hurdles, implanting a tiny display on a contact lens. They still have a long way to go to in proving that the smart contact can work on its own thus bringing a massive change in Augmented Reality.

The 2020's Most Successful Business Women To Watch January2020