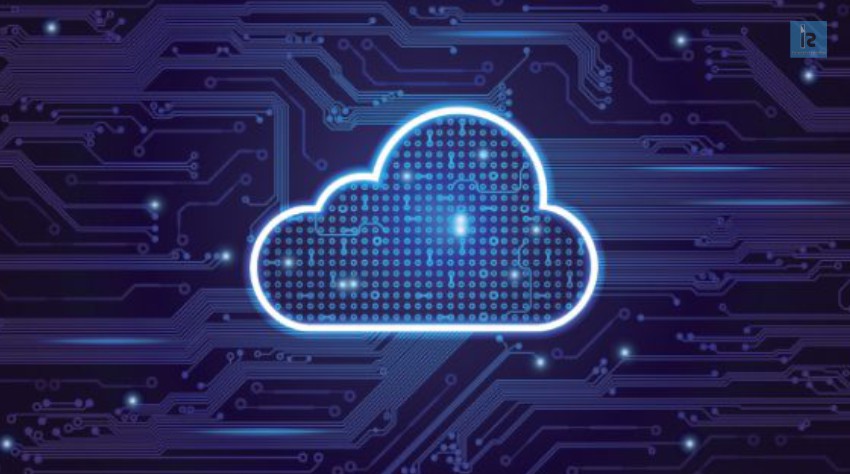 OpenGov, a cloud-based IT service providing company, has raised a new round of funding worth  $51 million in Series D in order to grow its business. The company has raised this round with the help of its existing investor Andreessen Horowitz along with 8VC (OpenGov’s Co-founder, Joe Lonsdale’s investment firm), and Weatherford Capital.

By adding this new round, the company has raised a total amount of  $140 million, till today, with its earlier investors including Founders Fund, JC2 Ventures, Emerson Collective, and few others. OpenGov has refused to disclose its total valuation this time, where in 2017 the total valuation had been noted at around $190 million with the round of worth more than $75 million.

OpenGov uses cloud-based architecture in order to help both the civic and government organizations to analyze, organize, and to present financial and such other data. The company has also announced the list of its Board of Directors which includes Katherine August-deWilde, the Co-Founder and VC of First Republic Bank; Marc Andreessen, the Co-Founder and General Partner of Andreessen Horowitz; Zac Bookman, Co-Founder and CEO of OpenGov;  John Chambers, the former Chairman and CEO of Cisco Systems and current Founder and CEO of JC2 Ventures; and Joe Lonsdale, who is recently signed as the new chairman of the OpenGov.

OpenGov disclosed that it currently serves for total 2,000 governments along with few new additions which include the Idaho State Controller’s Office, the State of Oklahoma, Suffolk County NY, the State of West Virginia, and the City of Minneapolis MN. As per the records, in 2017, the firm was serving for 1400 government clients.

Zac states, “OpenGov’s mission to power more effective and accountable government is driving innovation and transformation for the public sector at high speed.” The CEO added, “This new investment validates OpenGov’s position as the leader in enterprise cloud solutions for government, and it fuels our ability to build, sell, and deploy new mission-critical technology that is the safe and trusted choice for government executives.”

VORTAL: Allowing Organizations to Walk Through the Compliance Maze

0
insights success September 4, 2019
No Comments Yet