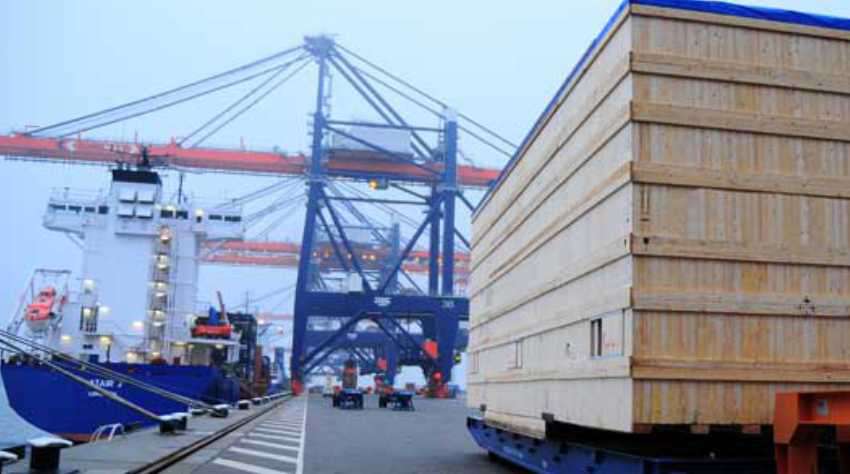 Thermal coal price hits its highest as Chinese buyers snap up cargoes. A clampdown by the Chinese government on surplus thermal coal has had a knock-on effect on the price – spelling good news for miners of the fuel, that investors and energy consumers love to hate.

The price of high-grade Australian thermal coal, the benchmark for the Chinese market, has raised 20% from a low of $49 per ton in January to over $59/t, according to the reports.

China is on a mission to seriously curtail the output of coal and steel, which are expected to fall by a respective 280 million tons and 45 million tons in 2016, says reports, as it deals with the fallout from slower economic growth and environmental mandates to improve air quality. Coal mines have been ordered to reduce capacity and operate only 276 days of the year, which was 330 days previously.

The threats to shutter more production have made Chinese buyers looking for outside sources to shore up their inventories. According to the reports, over the last week, buyers have been purchasing cargoes on the spot market for fear that domestic supplies will run thin.

But it is a temporary measure. As per the reports, in June China has pledged to source 20% of its energy from low-carbon sources and cut emissions per unit of GDP by 60% of 2005 levels by 2030.

Kim Dotcom to relaunch the Megaupload