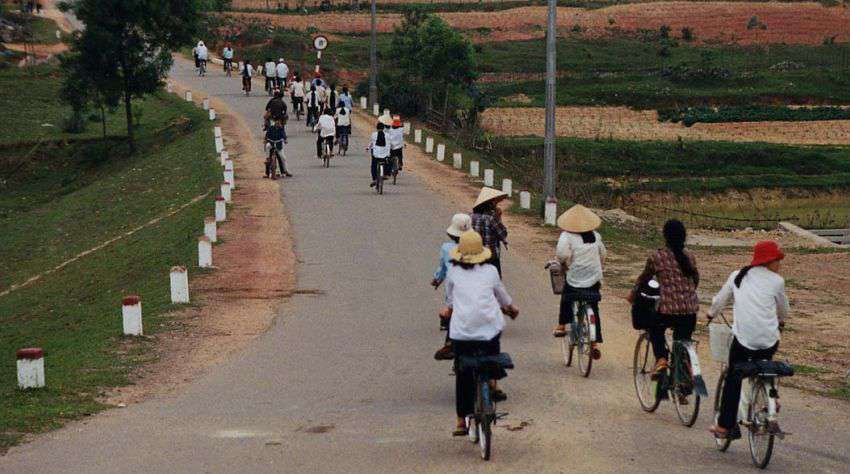 China has approved to sustain on its promises according to the new three year plan of eradicating poverty in the country by 2020. It has been published that transportation facilities of rural areas will be improved soon as China will spend a worth of $ 725 billion on transportation projects to provide reliable transportation access in remote areas. As a matter of fact it’s great news for people who awaited this advancement. Introduction of this new transportation project also includes projects to create better links in China’s major centers including inter-city links in Yangtze and pearls river delta regions, as well as Beijing- Tianjin- Hebei area. This huge spending plan has been framed to completely focus on over 70 million poverty stricken people existing in the country.  Additionally around 300 new projects have been laid out as a part of new 3 year transportation development project.

Entrepreneurial Future Bending Towards an Aura of Feminism