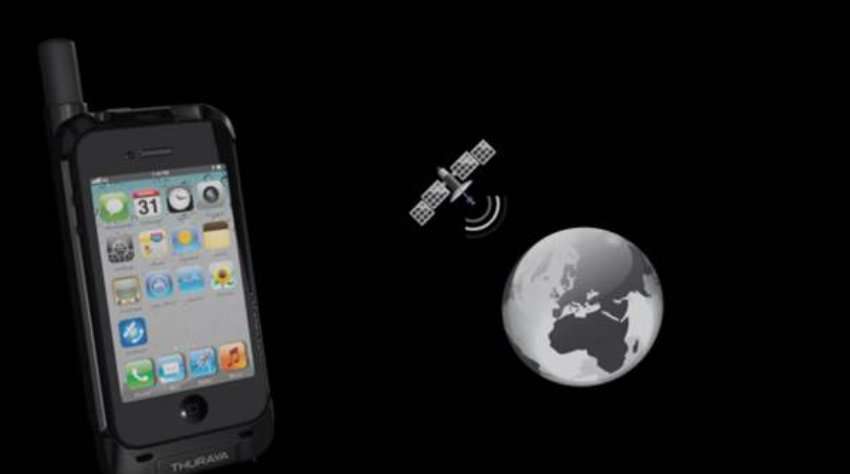 The new smartphone has developed by the state-owned China Aerospace Science and Technology Corporation (CASC) that supports satellite network, is scheduled to go on sale in two-to-three months. CASC launched TT-1 on 6th August this year into an equator-hugging, geostationary orbit about 35,000km above the earth.

Satellite experts said that the new satellite smartphone was a product of the ‘space-based Silk Road’, a long-term strategy proposed by Chinese aerospace companies, institutions and scholars to support the country’s ‘One Belt, One Road’ initiative.

“The TT-1 smartphone is so far capable of covering the territory of China and the whole of South China Sea. We are going to expand our coverage to the whole world by launching a network of TT satellites in the next five years,” said an engineer from CASC.

The smartphone was specially designed for emergency communication by field geologists or relief workers in remote areas, or when ground telecommunication networks were failed by natural disaster or accidents.

The smartphone will retail from around 10,000 Yuan (USD 1,480), with communication fees starting from around 1 Yuan a minute—a tenth of the price charged by Inmarsat (Inmarsat is a London-based British satellite telecommunications company that offers mobile services worldwide).

0
insights success November 8, 2016
No Comments Yet