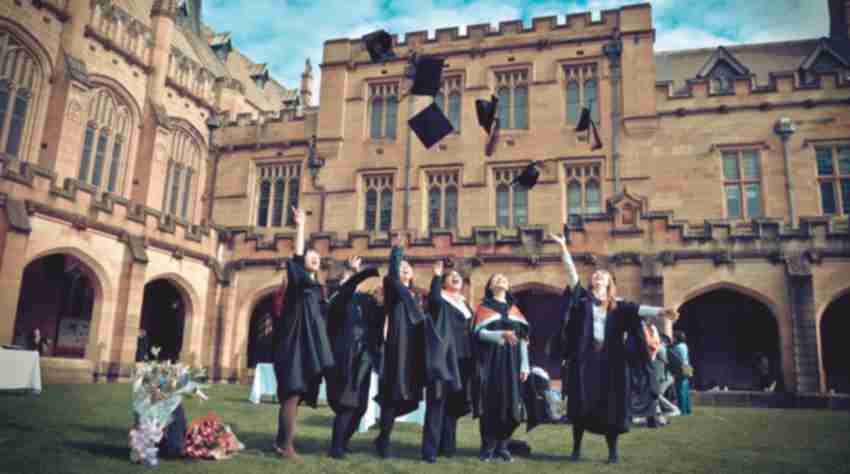 As per recent reports, the new federal budget of Australia is designed in such a way that the government is about to save $2.5 billion over the five years from the period of 2016-2017 with some changes in the higher education system. The report also included that there is expected to be an efficiency dividend of 2.5 percent on the Commonwealth Grant Scheme in 2018 and 2019. It also indicated that the budget will lead to an annual increase of 1.82 percent in the student contribution to the Hugh Education Loan program since the beginning of 2018.

Experts and analysts suggested that the Australian government is expected to save around $181.2 million over the forward estimates by putting a restriction on the eligibility for VET student loans to certain and specific courses (Courses.com.au have made it easy for you to check your government funded course eligibility). They also suggested that the funding for school will see a sharp rise by around $18.6 billion over the next decade.

The Professor of Education at the University of Canberra, Louise Watson analyzed the current situation and commented that the architecture of the Gonski model and should be retained by promising funding, which would increase the remaining inflation for the next three years. He also mentioned that mainly some independent schools in Canberra and northern Sydney have been considered to be overfunded as their income exceeds the Schooling Resource Standard (SRS). The Professor also pointed out that they can expect a sharp decline in the reductions in funding over the next decade.

The reports suggested that the government will be giving an amount of $125 million to private schools representative bodies in the states and territories over the period of five years. This step is designed to support the implementation of the government’s reform agenda. It is also reported that the Commonwealth Capital grants for private schools are expected to be an increase by 28 percent which is estimated to be around $182.5 million during the year 2021.

According to reports, the students will have to pay a lot more amount to the universities as the fees have been hiked by the new budget system. The reports said that the funding for indigenous education and for the schools in the Northern Territory is also expected to increase. The recent changes in the education loan system are expected to affect current part-time workers in the country.

Information Security Architecture, How it Works?