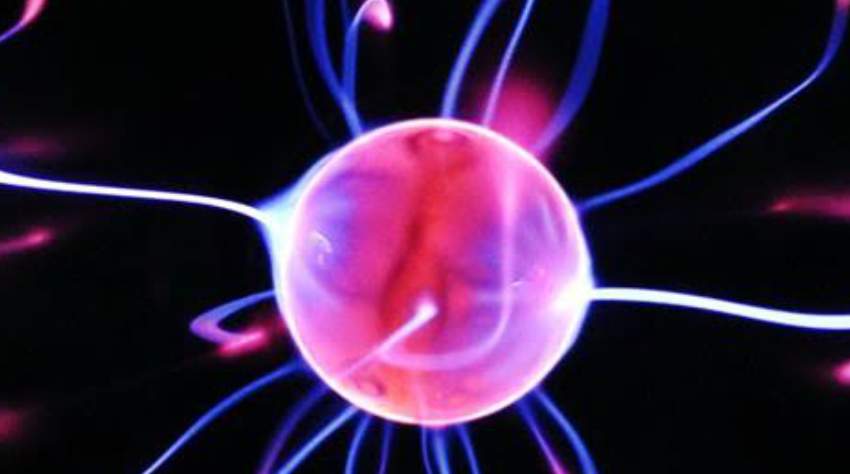 The Chan Zuckerberg Biohub has chosen its first unit of investigators. The nonprofit research institute in San Francisco, California, is a part of Facebook Co-Founder Mark Zuckerberg and his wife Priscilla Chan’s plan to cure, prevent, or manage all diseases. The initiative has chosen 47 investigators out of 700 applicants. All investigators will receive a five-year appointment and up to INR10 crore in funding.

Biohub is the first concrete piece of the Chan Zuckerberg Initiative’s foray into science, which was launched last year with a commitment of $3 billion over 10 years from Zuckerberg and Chan, who’s a pediatrician by profession. The institute brings together the University of California, San Francisco (UCSF); UC Berkeley; and Stanford University to focus initially on two projects, a cell atlas, and contagious diseases. The launch of Biohub’s investigator program means each scientist and engineer selected will get an average of up to $300,000 per year for 5 years favoring life sciences research.

Biohub co-president and UCSF communicable disease specialist Joe DeRisi states that the goal is not to complement what researchers are already doing but to allow them to explore “blue-sky” areas. Though some awards went to already-well-funded faculty, many winners are young scientists determined to get grants, he says. (Biohub awards are roughly equivalent in size to an R01 grant from the National Institutes of Health.) The initiative is also funding technology inventors who strive to attain NIH funding because they’re not doing hypothesis-driven research, he says.

The 47 investigators will meet intermittently at the Biohub building, in rented space at San Francisco’s Mission Bay district, and can also use its labs for combined projects or activities that need a lot of space. “We are very much trying to bring in a highly disciplinary, highly collaborative approach,” DeRisi says.

To encourage open science, Biohub will need investigators to share submitted manuscripts online as preprints. Biohub’s leaders are still debating whether to require all those journal articles to be simply available upon publication, or open access, which means Biohub would cover author publication fees. So far only one major U.S. biomedical research funder, the Bill & Melinda Gates Foundation, has imposed such a requirement on its grantees.

Learn to manage yourself, Startup will manage itself eventually

0
insights success February 8, 2017
No Comments Yet