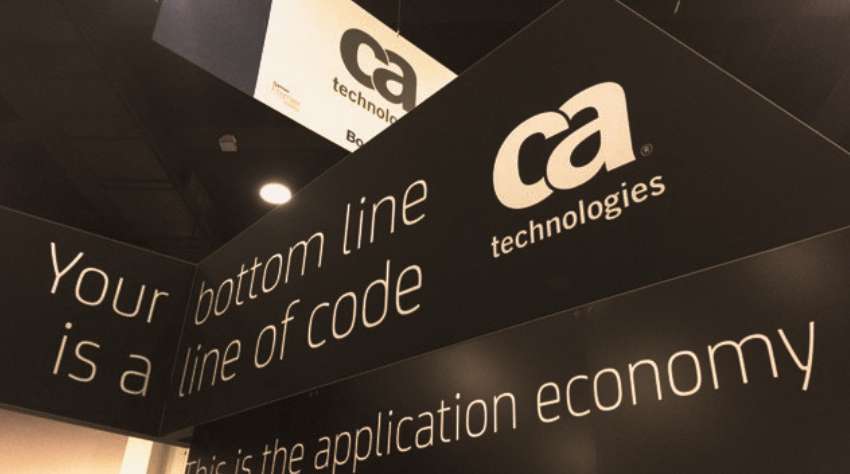 CA Technologies has decided to move ahead with its plan to acquire Automatic, Austria based company. The deal will likely to end in the next year with $636 million offerings from CA Technologies. As mentioned, the Board of Directors of both companies had agreed to the terms and condition. CA Technologies is most likely successes of its plan to extend its reach to the in Europe by above proposition. Alongside, it will enhance the abilities of CA Technologies in automation and orchestration in different fields. Automatic is a provider of business automation software in different portfolios.

CA Technologies is a tech giant, which is headquartered in New York City, offers a systems software for operations in mainframe, distributed computing, virtual machine and cloud computing environments. The 40-year long company was business-to-consumer (B2C) market providing its customer with Anti-virus and Internet security. Now it has moved to business-to-business (B2B) with a wide range of offerings in software infrastructure and security. Some of the portfolios include Agile, DevOps, mainframe, and security.

Mike Gregoire, CEO of CA Technologies, has said; “Automic has achieved great supremacy in digital transformation. It will bring the best out of the situation and provides a great deal of confidence.” He further claims, “We ended our search with Automic. We went through different vendors but they only focused on the needs of developers while Automic provides deeper understanding and implementation of DevOps tools.”

The acquisition of Automic alongside Rally will make CA Technologies one of the best DevOps tool providers for the developer and operations teams. This technological revolution would be a great success for numerous combinations of different technology environments.

Google to Add Another Feather in its Cap

0
insights success December 7, 2016
No Comments Yet