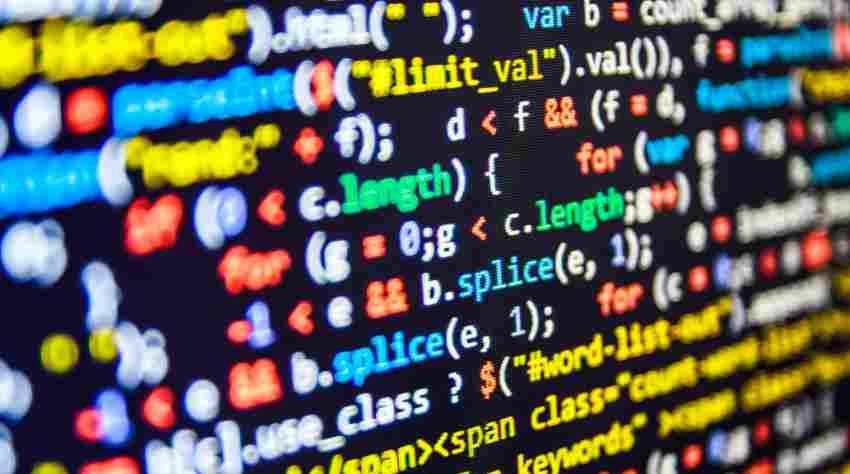 Google is enhancing developer options on two fronts, adding language options to its App Engine PaaS cloud and moving its event-driven computing platform, Cloud Functions, to public beta. It declared the moves at the Google Cloud Next conference in San Francisco.

Now, App Engine will be providing development environments for Node.js, Ruby, and C#,  having already supported Python 2 and 3, Go, PHP 5-7, and Java 8 and in a similar out-of-the-box manner. Node.js support had been on App Engine in a beta stage previously.

Google will provide developers the option of using other languages on App Engine, provided they are keen to bring their own runtimes for them. App Engine also supports packaging up applications as Docker containers, which could be run inside the Google cloud or elsewhere, and is getting better support for high-control scenarios, providing SSH (Secure Shell) access. A developer, for example, may want to do advanced debugging or gain more insight into their application.

Also on tap for last week, Google is moving its Cloud Functions capability, enabling an event-driven architecture, from an alpha to a beta release stage. Cloud Functions offers a serverless environment where an event can be triggered by an HTTP event or a notification mechanism. Developers could use it for building event-drvien microservices. Google’s Navneet Joneja, head of product for compute platforms, acknowledged Cloud Functions as being like Amazon’s AWS Lambda event-driven compute service.