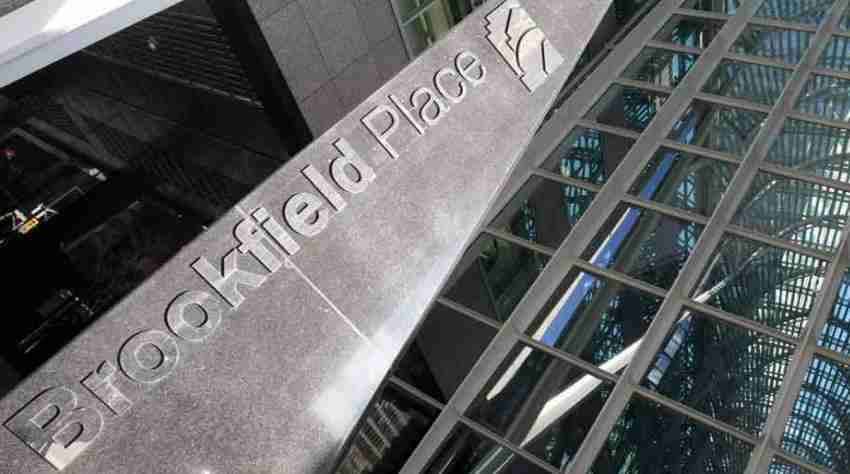 The Canada’s largest alternative asset manager has offered to buy a majority stake in Bharti Infratel for around 400 rupees per share. Earlier a group of investors, including KKR & Co., Canada Pension Plan Investment Board and Blackstone Group LP made an offer for a minority stake in the Gurgaon-based company, owned by billionaire Sunil Mittal.

No final agreements have been reached, as there is no definitive guarantee a final transaction will come to light. Over the year Bharti Infratel’s share value has dropped in the market, giving a total value of $10.1 billion to the company at present.

This deal will help Bharti Infratel to pay net debt that totaled 814.8 billion rupees ($11.9 billion) at the end of September. A panel was formed last month to evaluate options for monetizing its 72 percent stake in the tower company. Though, Bharti hasn’t settled on how large a shareholding it’s willing to sell of the business.

Carlyle Group LP has also considered to bid for a stake in Bharti Infratel. A takeover of Bharti Infratel would be Brookfield’s biggest investment in India. The Canadian firm has also agreed to buy Reliance Communications Ltd.’s mobile-phone tower business for an upfront payment of 110 billion rupees, in what would be the largest private-equity purchase in the country.

Brookfield is seeking additional investments in Indian infrastructure, including telecom towers. The firm has also agreed to buy about $1 billion of commercial property from Hiranandani Developers Pvt.

Watch out…downloading apps from unauthorized sites can be dangerous!