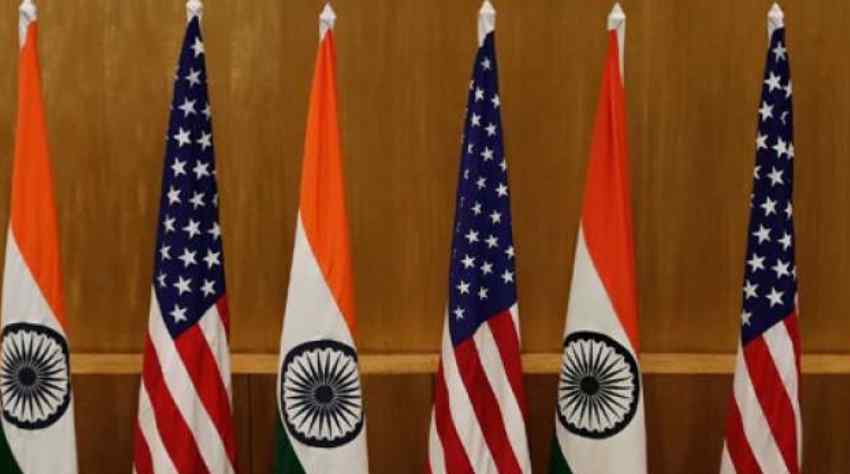 Arguing that America’s ties with India are important to ensure regional stability, a top Indian-American legal luminary has said that the US should treat New Delhi with respect, especially since it has “tough neighbours” like China and Pakistan.

“Strengthening of economic relations between India and the US is obviously in our common interest. Perhaps even more important is our strategic partnership to ensure regional stability, especially in light of India’s tough neighbours, China, Pakistan and Afghanistan,” said Ved Nanda, Evans University Professor and director of the Nanda Center for International and Comparative Law at the University of Denver Sturm College of Law.

“The relationship should be treated with respect,” said Nanda who has been teacher of several top legal luminaries and diplomats including the former Secretary of State Condoleezza Rice, in an op-ed published in The Denver Post.

Known to be close to the ruling establishment in India, Nanda in his op-ed also mentioned the current H-1B visa policy changes that are being talked about.

Citing examples of two students, he indicated that Indian students could be moving out to European nations and other nations in the West. “This is a loss to the US,” he said.

“I met two Indian students who were accepted for graduate studies, one in engineering at Purdue and the other for an MBA at Carnegie Melon”.

“Both are now applying to European universities instead, wary of possible restrictions by the Trump administration on job opportunities for outsiders,” Nanda said.

“The situation is unpredictable and I can’t take chances,” he quoted an engineering student as saying.

“Despite the assertions by tech companies that they are re-positioning their business models, the change is likely to adversely affect major Indian tech players, such as Infosys, Tata Consulting, Wipro, and Cognizant,” he noted.

According to Nanda, discussions are taking place between India and the US on exploring measures to strengthen political, economic and defence relations between the two countries.

Touring to the Moon and Back