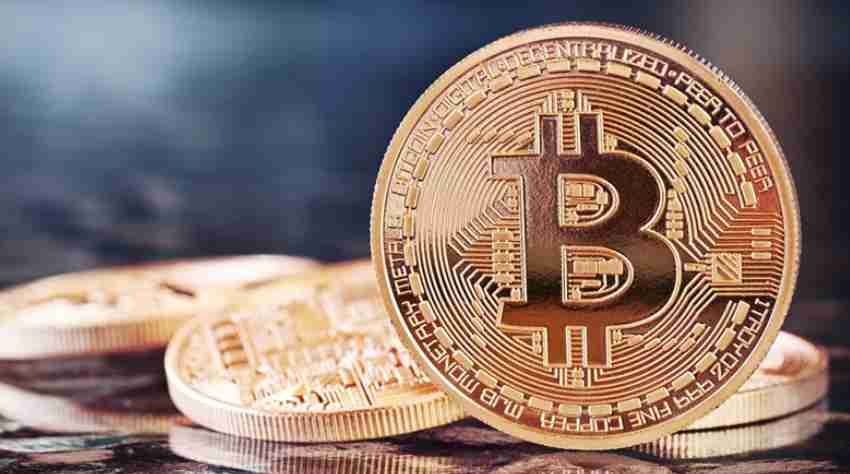 If the indications of the last few weeks of 2016 are considered, it seems like 2017 could be a banner year for Bitcoin. And it proved this prediction on the first day of trading in 2017, by breaking past the $1000 valuation mark. The price of bitcoin reached the $1027.05 mark which is the highest figure since it peaked at 1216.70 in 2013. Bitcoin haven’t tipped the $1000 mark since the hacking of mega bitcoin exchange Mt Gox.

The cryptocurrency is trading at the highest valuation since November 2013, with its market capitalization exceeding $16 billion. Bitcoin’s value grew over 100 percent in 2016. Bitcoin has been rising steadily upward since the August of 2015 from a lowly value of just over $220. With its dramatic recent growth, bitcoin has upped its value about 30 percent over the last month and about 50 percent over the last three months, which is somewhat uncharacteristic of bitcoin’s historically rapid fluctuations.

The recent rise in prices has made many bitcoin traders, feeling optimistic and are anticipating a valuation of anywhere from a value of $1,400 all the way up to $3,000 by the end of 2017.

The worldwide trends toward bitcoin adoption and the legitimization of the cryptocurrency are some likely factors responsible for the recent surge in the prices.

In the U.S. bitcoin adoption has gained an additional momentum, with companies like KeepKey have been working to create a more secure storage products for the cryptocurrency. India and Venezuela have also seen increased interest in cryptocurrency during their respective currency regulation and inflation issues.

Though the downside is that most Bitcoin trading occurs in China, with huge farms both high tech and low and dirty mining to gain new and increasingly more difficult to extract bitcoins.

It has also impacted other cryptocurrencies, having risen in the wake of Bitcoin including Ethereum, Ripple, and Litecoin.